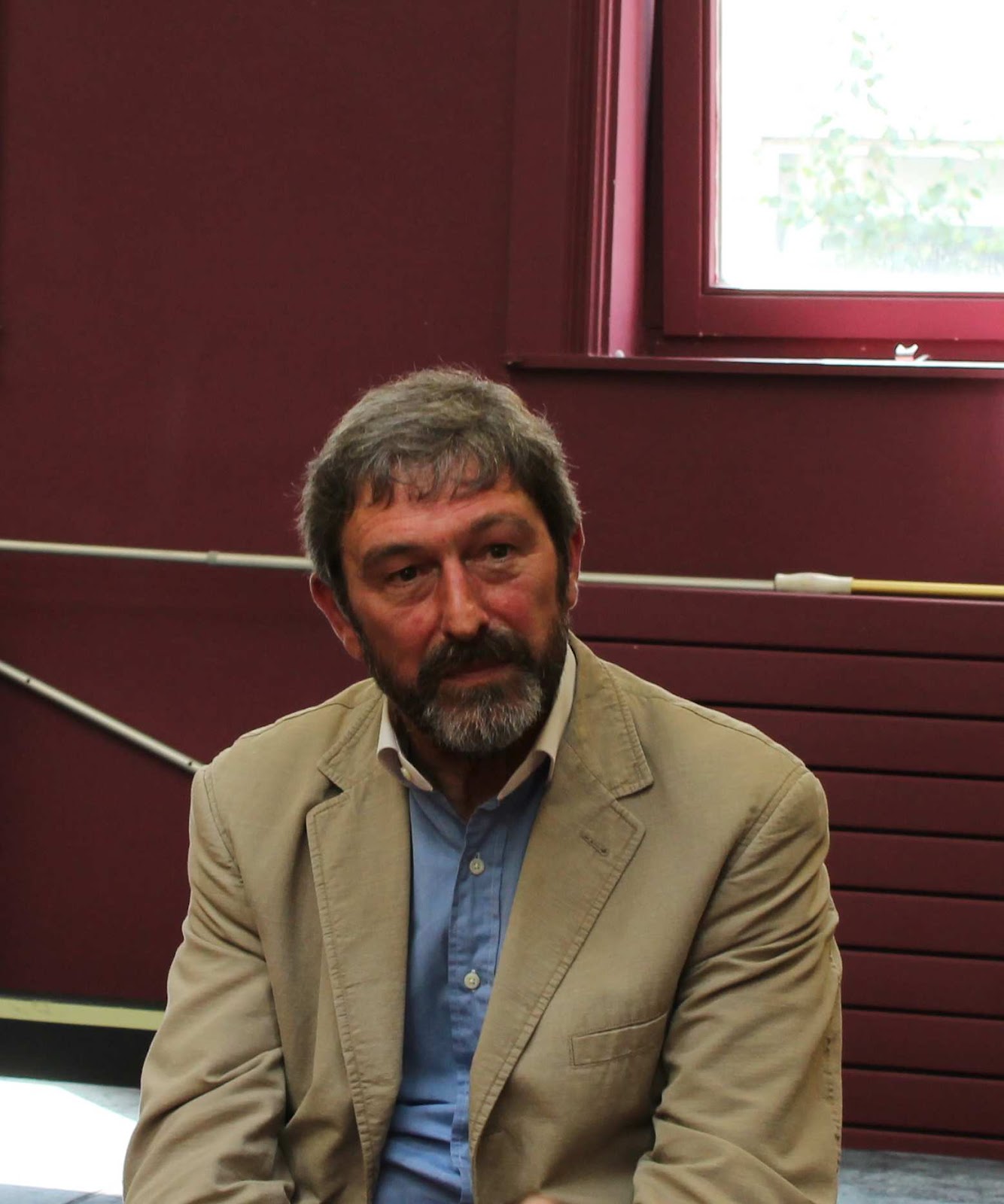 Billy Leonard is a republican. He is also a Protestant. Maybe it’s the Protestant work ethic inheritance that’s prompted him to do what (as far as I know) no one else has done: he’s thought in detail and written about what is meant by the term ‘a united Ireland’. Oh, and he’s outlined in  practical terms just how he thinks that might best be achieved.
I was at the launch of his book Towards a United Ireland  yesterday and it was at once an inspiring and a depressing occasion. The depressing first: it occurred in the Linenhall Library and the attendance was skimpy. The Belfast Telegraph  and those who get it to do their thinking for them would say that’s because virtually nobody cares about a united Ireland any more. Leaving aside the question of the BT’s poll validity, it’s odd then that so many people, north and south, vote for a party that has national reunification at the centre of its policies.  My own explanation for the few in attendance would be that we’re a lazy people. We like talking about things but we’re not so keen on actually thinking about them or going where we believe our ideas might be challenged – or even verified.
Despite the depressingly thin numbers, I found myself full of admiration. If you read Dr Leonard’s book (and unlike Dr Ian Paisley, Billy’s doctorate is a real one), you’ll see that he doesn’t content himself with broad brush-strokes or rallying cries.  He’s looked at what the term ‘united Ireland’ means, what the implications are for political representation,  the dangers of excessive government in an island as tiny as ours. And lots, lots more.
If nationalism and republicanism is to argue the case for a united Ireland with their unionist neighbours, they need to know – literally – what they’re talking about. To take one example: it’s to the shame of all the political parties – including Sinn Féin –  that they haven’t commissioned costed research as to how a united Ireland would be better for its citizens economically. We frequently hear the claim that duplication of services is manifestly wasteful. What we don’t hear is what the difference would be in carefully-accounted pounds and pence.
Whether  you agree with him or disagree, it’s hard not to salute the courage and focused thinking of Billy Leonard. And if you’re genuinely interested in the idea of a united Ireland, then you should show that interest by reading his book.   You’ll find it for sale in unbigoted bookstores and on his website www.billyleonard.ie

View all posts by Jude Collins →
White gloves? There was more to it than that…
Small bombs and big bombs – there’s a difference