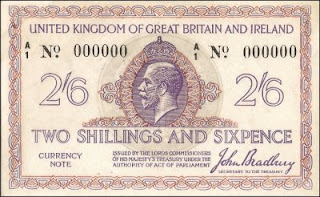 It depends on who you’re talking to. Some people, they say we’d be scuppered without money from Britain. Others say we’re losing millions by duplicating everything north and south.  So let’s make a modest start, look at the economic argument and see how the economic case for union stands up. (Health warning:I tend to get the head staggers if too many sums are thrown at me too quickly, so if you’re that way inclined too, proceed with caution.)
The core fact is that for whatever reason, the amount we give the London government in taxes and the amount they give us  – both are shrouded in a mist of uncertainty. If the economic reason is THE reason for union with Britain, shouldn’t Britain quit acting coy and spit out hard, verifiable data so that we can look at it and do the sums? Maybe they’ll come out in favour of continued union with Britain. Maybe they’ll fall well short of favourable.  But it really is time we were told the facts of our financial life. We’re all adults here, aren’t we?