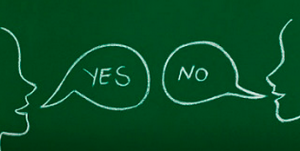 Below is the text of Sinn Féin’s Declan Kearney at the Gasyard Féile in Derry, where he recently appeared with Chief Constable George Hamilton as part of the ‘Uncomfortable Conversations’ series. I find it very hard to disagree with any of it. I’d be interested in your views…

Confronting our fears of each other;

Having the humility to acknowledge the pain on all sides;

Compromising to unlock the legacy of our past;

And, having the courage to forgive for the sake of our children.