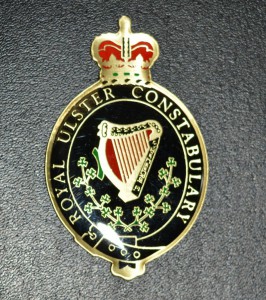 So much for Belfast being just like anywhere else in the UK, mind……