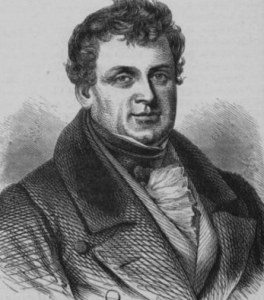 In “Martyrs With Guns…” (3/27) the views of Mr. Downes and  Fr. Murphy S. J.  on the Easter Rising are inaccurate and misleading.  Daniel O’Connell didn’t work for Irish freedom.  He championed Catholic civil and political rights some of which were not achieved in N. I. until the aftermath of Bloody Sunday in 1972.  Fr. Murphy   insists the focus  should be pushing “Democracy, pluralism, tolerance and the rule of law.”  The British interest in the rule of law and democracy in Ireland  is best documented in A Very British Jihad, Lethal Allies and the Stevens Report.  The Catholic Church silence on that lawless legacy only added to the bloodshed.   Mr. Downes notes that Ireland did eventually gain their independence but neglects the price.  Rather than accept the 1918 Election results and negotiate that freedom,  Churchill and Bonar Law “played the Orange card”, promoted  violent anti-Catholic pogroms, waged a senseless  two year war  and then partitioned the island.  The authors are entitled to their own opinion but not to their own facts.