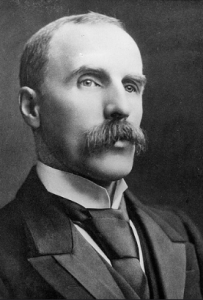 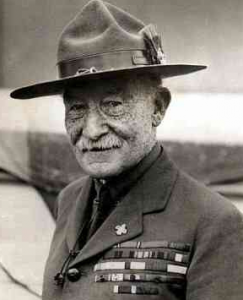 Even allowing for different ways of thinking at the time, would you trust the  moral formation of your child to such a man?