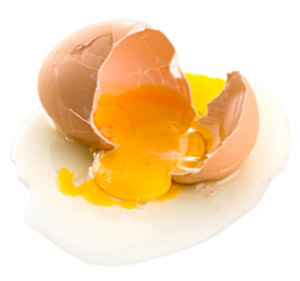 View all posts by Harry McAvinchey →
INDEPENDENCE DAY by Donal Kennedy
‘Justice: now you see it, now you don’t’ by Tom Cooper

19 Responses to A DISUNITED BRITAIN