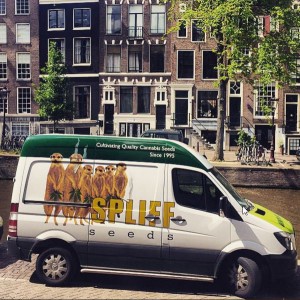 He said he was from Kentucky ….or was it Louisiana? He talked so much that the details began to run into a minestrone soup of blurred imagery. He was fifty five years old , was the grandfather of a little boy by one of his daughters . He spoiled the little fellow rotten when he saw him,which did not seem to be too often,stuffing him with chocolates, much to the mother’s horror..Well it’s the kind of thing grandfathers do , isn’t it ?, I thought .His back was giving him some bother but he shunned medication and thought that America was over-medicated to a fault and it was all the business of doctors handing out pills and potions willy-nilly.They were all hooked and it was perfectly legal.”Oxy” was the thing, he said . I asked him about this because I ‘d heard it often mentioned in the plot of the series “Justified” which was based in Harlan County , Louisiana.

View all posts by Harry McAvinchey →
DEATH AT THE BBC by Donal Kennedy
Who speaks for the north?

One Response to THE MAN WITH THE GUITAR CASE