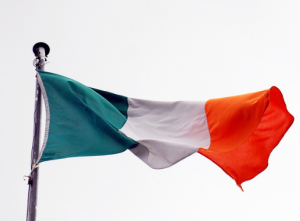 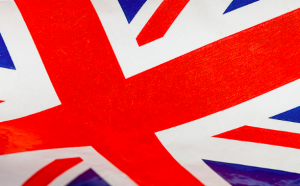 It is early days and things will get worse before they get better, but change is coming to the UK. What it will be is speculation at this stage, but I imagine individual national sovereignty for Scotland will be inevitable.

There is talk of the Bank of England giving up control of sterling for a shared system in which Scotland will be represented in the new Bank of Britain.

In the early years, it will be best for the value to remain low but growth will come when trade agreements are made around the globe with other nations pegged to sterling.

It seems improbable to me that this won’t happen, so I am asking would Ireland as a united entity be better off in the Euro zone or with our own sovereignty and currency pegged once again to Sterling.

I believe it would be, not only as it would return us to the position we were in at the start of the Celtic Tiger period, but it would remove the argument against Irish unity from unionism which we are now informed is no more than a point of view.

It seems madness to drop the country in which the bulk of our trade is with, to join with a power-mad super-state who clearly has lost direction, has a long term declining economy, and is at risk of losing more net contributing members such as Netherlands and hopefully Ireland among others.

It would be an opportunity to reform the Irish state, resolve public sector issues in both states and to finally have a sovereign country which the whole nation can get behind and pursue what is best for all of our people.

Let’s put it up to those unionists who claim it is no more than a point of view: will they accept their Irish identity and remove partition in return for a closer relationship with Britain that will not deny total sovereignty to the Irish nation.

Never has there been a better opportunity to make such an agreement.

Perhaps Enda Kenny sees himself as the man to deliver and has decided to stick around another term to see it through.

Will Fine Gael be the party to unite Ireland?A Fine Gael / unionist parties coalition could dominate Irish politics for the immediate post-unification period.

Does Enda Kenny feel the hand of history on his shoulder like Blair did before him?

39 Responses to ‘Should Republicanism consume Unionism?’ by Jessica McGrann