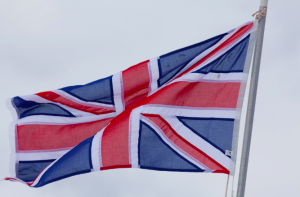 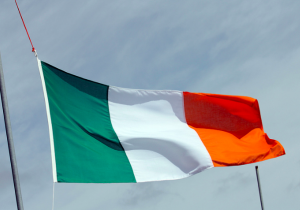 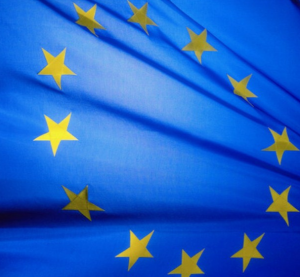 It’s a terrible thing to say, but there must have been newsmen and women who were glad to hear about that huge bomb in Baghdad the other day which killed over a hundred people. Not that newsmen and women are more heartless than the rest of us; it’s just that some of them must have begun to run out of things to say about the BREXIT decision.

They may be bored – we may even be bored – but BREXIT remains a front-page headline because it continues to send out aftershocks, not just throughout Europe, but throughout the world. However, let’s confine ourselves for the moment to these two islands off the mainland of Europe.

The BREXITeers who trumpeted the trading possibilities of an EU-free Britain have gone rather quiet of late. When confronted, they’ll say yes, we’ll save lots of money and yes, there will be more money put into the NHS. And that’s about it. How much will the NHS get? Not sure. Dunno. What about immigration?  Hard to say – but it’ll be fine, it’ll be fine. You get the impression that they really don’t know where to go or what to do from here on in. In that respect you could say Boris Johnson has been more honest than his assassin Michael Gove: he’s had one look at what Britain might face and has ducked out of leading his country.

Then there’s this island. What’s that – I should be talking about Northern Ireland, never mind the south? I think not. Because suddenly unionists are doing what many would have thought unthinkable: they’re looking at and listening to the south of Ireland. Why? Because the south has got what we don’t have and most of us at least would really like to go on having : EU membership.

We on this island face a giant problem, in terms of cross-border trade, if BREXIT is implemented. Can we in the north benefit from our shared border with the EU? Can we somehow use the border as our main argument for special terms in the event of an implemented BREXIT?  In fact – and this is where you can feel the ground shifting beneath your feet – would it not make more sense  for the north to be working with the south to minimize all-Ireland trade disruption? Or – and this is where you catch your breath – would it be possible to turn from Britain, link arms with the south and march into the EU?

Such talk, of course, will be disowned by every unionist politician of every stripe. But that doesn’t mean they aren’t thinking about it or even discussing it. When the country which you’ve always viewed as your saviour, the country which you claim to be a part of – when that country has come up with a decision which has reduced many of its citizens, especially the young, to tears and near despair, you begin to wonder about possible  alternatives. In fact it wouldn’t be stretching the truth to say that as the ties that bind Britain to the EU are severed, the sound of the ties binding the UK together are groaning and creaking louder and louder. Can they take the strain? An awful lot of people doubt it. If something isn’t done to pre-empt it, stand by for a loud twang/snap sound from the U in the UK. Something’s gotta give.

AS THE BREXIT DUST SETTLES…
INDEPENDENCE DAY by Donal Kennedy

31 Responses to Thinking the unthinkable