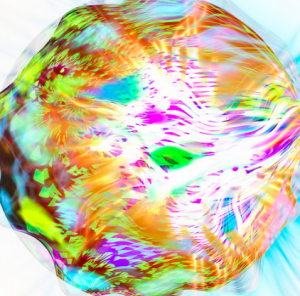 The carbon emissions of the western and industrialised world have caused a breakdown in the Earth’s temperature regulation system but it is people living in Africa and developing countries who are suffering most from climate disruption. The polar icecaps are melting much faster. Scientists tell us we must reduce the amount of Carbon monoxide in the atmosphere from its present 400 parts per million to below 350 parts per million. China and America and Europe are the world’s greatest producers of greenhouse gases. These are in the medium to low risk categories. Africa is high risk. Life threatening effects of climate change are already a reality.  A report from the Pontifical Academy of Science estimates that climate change caused by human activity has already resulted in 2 million premature deaths every year. It threatens water and food security especially among the bottom 3 Billion people who are too poor to protect themselves.

Since 1990 yearly emissions of carbon monoxide gas have gone up by 20%. That is why Pope Francis is calling on all of us to do our bit to reduce carbon emissions and stop climate change. We have to change. The earth is not an inexhaustible resource for us to plunder. Our excess is having a negative effect on climate change and affects the lives of people living on the other side of the globe. We do not have a right to more than our fair share. Ten tons is way more than a fair share.

The three last Popes –John Paul II, Benedict and Francis, have called for a new awareness and for conversion. Christianity implies loving God, neighbour and creation. Each must be loved. As people of faith we need to be informed and to change our attitudes and our lifestyles. Political leaders in Ireland must be challenged to act – before it is too late.

View all posts by Jude Collins →
Saturday Pic(s) of the week
‘GARC & The Dissidents: Enter the Counter-Revolution’ by Donal Lavery

3 Responses to ‘Facts about Climate Change’ by Joe McVeigh