Pics 1-3 are by John Patton (phototilly.eu) 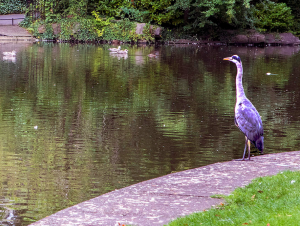 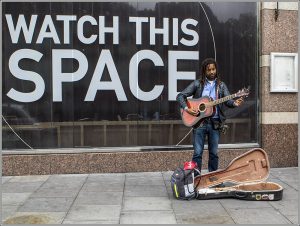 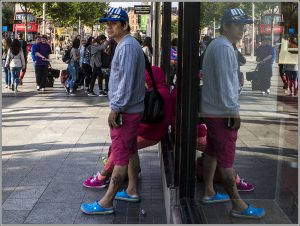 Stephen’s Green is a pleasant stroll on a Sunday morning. Despite the developers and the connivance of Fianna Fail, it remains largely intact as a peaceful haven in the centre of a city which attracts its share of wild life. This heron is largely unperturbed by the camera because this is its patch where humans pass by unthreateningly.   On an Easter morning , just over a hundred years ago , the serenity of this scene was disturbed.

The musician has chosen his patch well beside the rather clichéd but still possibly momentous slogan. He didn’t have many listeners while I was there but he was impressive and was assured an audience as Dublin recovered from its hangover on a Sunday morning.

It is very unlikely that Harry Worth would sustain a tv audience nowadays but back in the innocent days of one channel, black and white, he was very successful at making a lot of a bumbling little. He came to mind when I glanced at this reflection on O’ Connell St. It also struck me that those who are obsessed with ‘numbers of immigrants’ may also be seeing double.”

Pics 4-7 are by Perkin Warbeck. 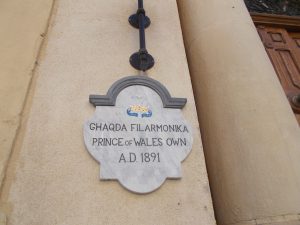 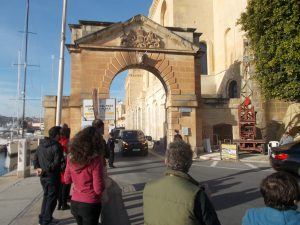 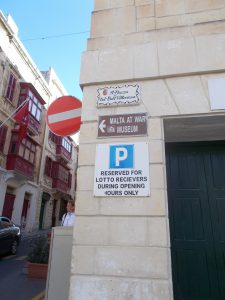 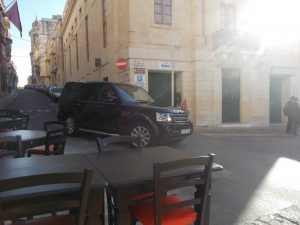 Yesterday, the Day the Music Died.

From ‘Beethoven’s Ode to Joy’ to ‘Will ye go, lassie, will ye for God’s sake go’.

PIC 4:     Only one black wagon of a PM sported a flag, the one consigned to the Tradesman’s Entrance.

2 Responses to Saturday pics of the week