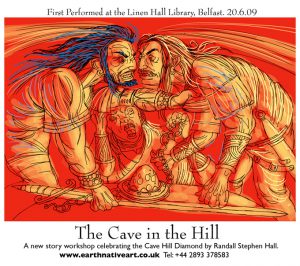 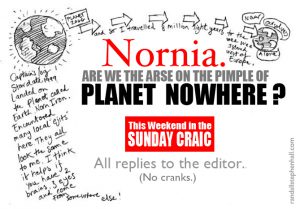 Ah, will you just

Get on with it, make a move

And just do your jobs.

To serve the people?

Who are you serving?

Self serving, self service.

Wrapped up in a silk ribbon

Aye right mate, anything you say.

Leaving us out by the ring road.

Bypassed on the way to bloody nowhere.

Ah, would you lot not just

Paid to faff about

with someone else’s money

All that honey and hot air.

To fritter away time with little care.

To kick the cans and rattle the lids.

On and on down the road.

Our view of “youse” is on the skids.

Answering only to some other influence

Spads and others, in the background, unelected, on your mobile

Passing out the orders, spiders and strategy

To those flippin’, feckin’ faffers.

And filling their guts

Sucking the tripe out of us like “taking the piss”.

Leaving our bones with no marrow to mention

As the gravy train huffs and puffs

About nothing but intentions.

Burning wood still, in the belly of its boiler.

While the big beast waits on the bench.

Violence, ever ready, with no batteries.

Time for us to get back on the streets I think.

To remind them of their electorate.

Just like the old days when people sought civil rights.

Dignified, focused and with one aim.

To shame these folk into action.

To end this insane joke at Stormont

And all their pillared objections to progress.

Oh, to stick a steel bar amongst their wheels

Their spokes, ever spinning.

Ever spinning the line

That they are acting for peace.

Them boys and girls.

Puffy eyed and out of shape, for peace.

Out of shape and out of step

With the ordinary working man

By those great big fat arses, blocking our view

To progress, to peace, and our future.

Would you not just move aside a bit?

The one eyed, mono visioned, never ever land.

In thrall to the cyclops of politics and the rich.

Half blinded to the needs of its other self.

How can each Secretary of State

Never ever say it right?

Ah will you just get over yourselves!

Will you just see yourselves

For what you really are.

Not even a golden shower of Daffodils.

Your only seasonal display in the Spring

Ah, will you lot just get over yourselves!

View all posts by Jude Collins →
‘McGuinness The Man: His Life & His Legacy’ by Donal Lavery
Irish Reunification: How & What Will Happen? by Donal Lavery

3 Responses to GET OVER YOURSELVES By Randall Stephen Hall