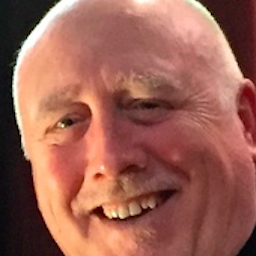 I tend to be whatever the opposite of meticulous is. Broad brush. Sweeping. Sometimes ill-informed. That’s why admire people who take a forensic approach, who look carefully at claims, match these with facts, and draw conclusions.

That’s why I find this article by Danny Morrison impressive. I’d be interested to know if you think I’m right to be impressed.http://Creating False News On BBC Radio Ulster’s Talkback today (22nd March) a story about Martin McGuinness was repeated, a story aimed at illustrating that Martin McGuinness was callous towards victims and not sincere in his attempts at reconciliation. Stories like this can affect people’s attitudes, and responses, and, arguably, even the decisions they make. The first time I … Continue reading Creating False News Danny Morrison

20 Responses to Being meticulous and searching out the truth