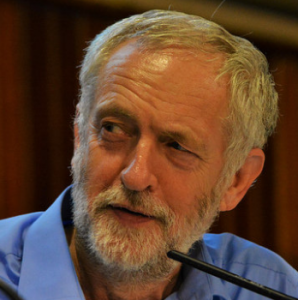 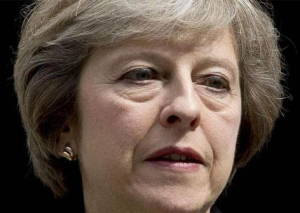 Say what you like about the BBC – and a lot of people do – but it is meticulously even-handed. Last night Jeremy Corbyn produced a performance that left Theresa May looking  like a woman who had supped full of horrors, but you’d never guess from listening to the Today programme on BBC radio this morning. It was all on-the-one-hand-on-the-others, so you came away with the feeling it had been an honourable draw. It was nothing of the kind.

However, let’s be fair: Theresa May performed better in her interview with Jeremy Paxman than she did a few days earlier with Andrew Neill. But then she could hardly have performed worse, given that the Neill interview had Theresa virtually wrapping her legs around her head in her effort to squeeze free of her manifesto fiasco. Theresa is clearly a woman who doesn’t enjoy being questioned on things  political, which is why she funked a straight debate with Corbyn in the first place. And if the audience laughs at your words, not once, not twice but three times, as last night’s audience did, the brutes, it’s hard not to think that interviews and the public generally are a bottle marked ‘Poison’.

Corbyn, in contrast, breezed through his interview with the Sky reporter and the audience. He wasn’t quite as good when talking to Paxman, but he was still several furlongs ahead of Theresa. The twittersphere confirmed this judgement, leaving you wondering how the Daily Mail and its right-wing warriors ever got away with spinning  Theresa as strong and secure and Jeremy a hapless joke.

People are indeed guffawing, but not at the one  the script says they should.  Stand by for Tory spin-meisters on overdrive in the next ten days.

View all posts by Jude Collins →
‘Unity in Ireland: Disarming The Protestants’ by Donal Lavery
SECURE IN OUR BEDS? by Donal Kennedy

8 Responses to Jeremy vs Theresa: did you laugh?