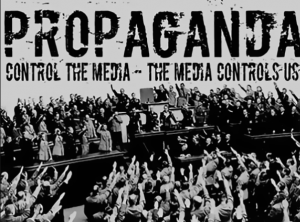 ,Over 20 years ago Jenkins crossed the Atlantic to give White House Staff a Bum Briefing on the IRA, to dissuade the Americans from giving Gerry Adams a Visa, and thus to abort the Peace Process and thwart the campaign of Albert Reynolds, John Hume and others.
Today he, correctly supports Jeremy Corbyn’s comments on the connection between Government violence and NGO terrorism.  What next – honest commentary from Sir Harold Evans, Feargal Keane O.B.E., the Royal United Services Institute, Visiting Professors at Kings College, London, and the combined choirs of the Irish Independent and the Irish Times?
Brett Harte had a verse, quoted by DEV during an election. Some of your more ancient readers might quote it, but it has slipped my mind. Even older ones will remember a phrase from the Seanad by the Tiber – “Mirabile Dictu!”

View all posts by Jude Collins →
Interview with John O’Dowd MLA
‘Unity in Ireland: Disarming The Protestants’ by Donal Lavery