Pics 1-7 are by Antrim Lens 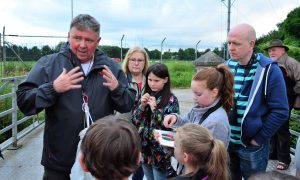 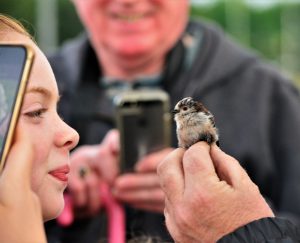 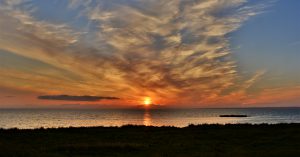 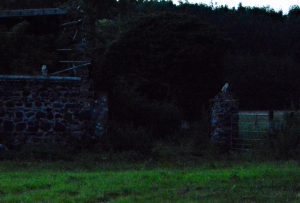 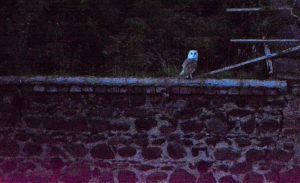 “Pic 1&2 were taken at an Ulster Wildlife bird ringing event at their Bog Meadows site hosted by, Aidan Crean of the British Trust of Ornithology.  All who came, especially the children really enjoyed the evening and learnt so much about the birds that were caught and ringed.

Pic 3 I’m not a great fan of sunsets but I know others are and this sunset on Monday evening down by Lough Neagh shore was too good not to photograph.

Pic 4,5&6 Are of my local Barn owls, normally I would see one or two but this week I had the company of four and it blew my mind, a night I’ll remember for a very long time. I also posted a couple of very grainy videos of the Barn owls on YouTubehttps://www.youtube.com/watch?v=itCaekAC0Yk that some of your followers might be interested in watching. 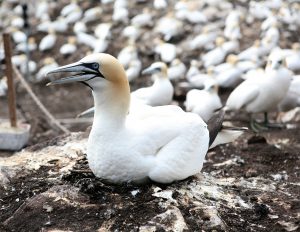 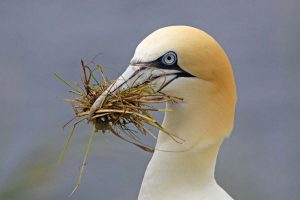 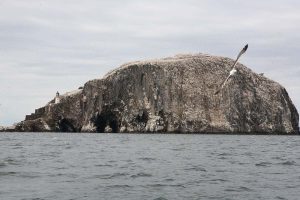 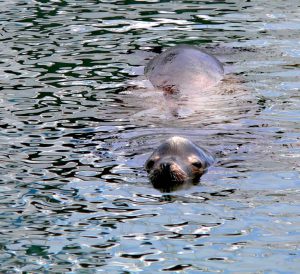 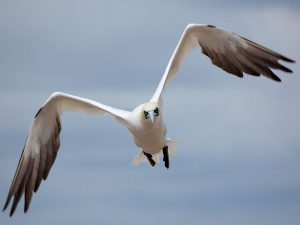 “I think that I have submitted pictures of gannets and the Bass Rock to Jude’s site before. I hope that these are not a repetition of images, previously published. As you may have guessed, I have a considerable collection of them from visits made to the rock, although I shall not make it across this year. At 75, I am still reasonably nimble but , as you can see from the picture of the rock, it is a challenging landing place and nowadays, skippers will refuse to try, if there is a medium swell.Scotland is home to around 60% of Europe’s gannets. From February, gannets return to the Bass Rock; numbers peak at over 150,000, making it the world’s largest colony of Northern gannets..

Gannets are Britain’s largest seabird and they have a distinctive appearance: adults are bright white with black wingtips and a yellow marking on their heads, a long neck, pointed beak and long, pointed tail. I don’t know of any gannet breeding sites in the North of Ireland (Toraigh seems too exposed) but they are plentiful on the Little Skelligs in County Kerry.

At sea, they flap and then glide low over the water, often travelling in small groups. They feed by flying high and circling before plunging into the sea at speeds of up to 60mph/ 96kmph.Birds in flight are a considerable, photographic challenge. These were taken some time ago but I currently own two camera bodies with extremely sophisticated focusing systems which allow for presetting of the speed and often erratic movement of the bird in flight and provide rapid action shooting at 6 frames per second.   A medium telephoto lens (300mm) is very useful.”

3 Responses to Saturday pics of the week