Pics 1-4 are by Perkin Warbeck 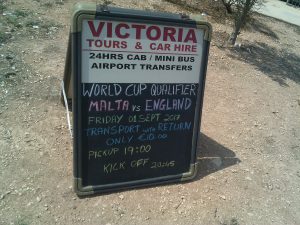 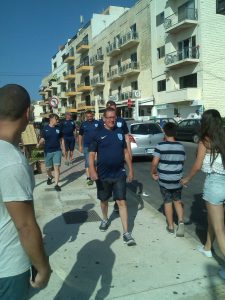 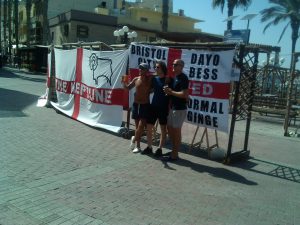 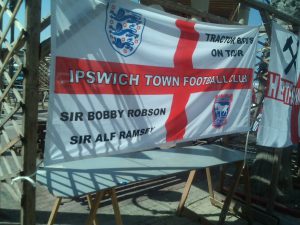 “Waves of still-legal immigrants from the English enclave of the UK inudated the hot-as-hell Malta this week, an island already in the grip of Heatwave Lucifer .

The UK, the putative former member state of the EU, and England, the former world soccer power but now perennial unlucky-not-to-qualifier.

As the off-proclaimed son of a Fianna Failure the same Doddy Royal would be a recognised expert on both c.j. and C.J.

Alas, he was not to be seen. The narky corgis on the cultural cringe fringe of Dubln are barking that The Oracle of Coolock is in strict no-braining for his mixed martial arts scrap with Stephen Cluxton, aka The Cúlbáire of Coolock.

View all posts by Jude Collins →
Can Jeremy Corbyn prevent the Tories throwing Britain (and us) under the bus?
Martin Dillon and bias at the BBC