Pics 1 and 2 are by Perkin Warbeck 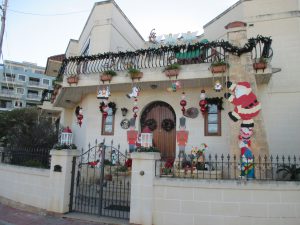 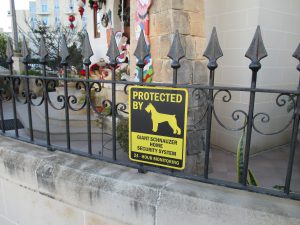 “Pic 1 The Residence of The Earl of Understatement.

Pic 2: This is a dog. He is a watchdog. His name is Gnasher. The G is silent as the Gaeltacht Minister of the Free Southern Stateen. Gnasher hates Carols. He especially hates ‘Bark, the Herald Angels’. He is an old dog. This Christmas is a hard one. He is an old dog for the hard season. This watchdog is only for this season. Unlike Esteemed Blogmeister he is not a watchdog for all seasons.