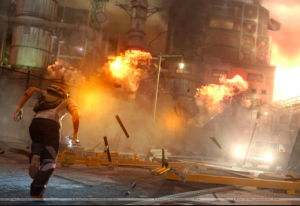 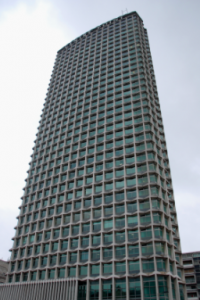 Feel like a laugh? Here’s one from Stephen McCarthy:

“There are significant numbers of Catholics who believe in the Union, mostly for its economic benefits, even if Brexit has introduced some doubts on that front.”

Let’s start with Stephen’s belief that there are “significant numbers of Catholics who believe in the union, mostly for economic benefits.” He has a point there, or rather would have had a point until recently. There are a number – a considerable number – of Catholics who like having an NHS, which, rickety though it is, is still streets ahead of the ghastly provision south of the border. But here’s a question: do you know any Catholics who, despite the fact that it would have a negative economic impact, would probably vote for a reunited Ireland were a border poll held? I do. Quite a few. A significant number, in fact.

And there’s another factor, which Stephen to be fair to him has considered -“even if Brexit has introduced some doubts on that front.” You can say that again, Stephen. And make that “near despair” rather than “some doubts.” Anyone who hasn’t figured out that the further away a trading partner is, the more it’ll cost to send and receive goods, must have been off sick the day they did sums in school. . Brexit, as we’re seeing day by day, at Brussels and in opinion polls and passport applications, has changed everything.

I take my hat off to Stephen for following his convictions  to become a member of the UUP while living on the Falls Road. (He does still live there, doesn’t he?) . But I’m afraid I’m going to have to turn off the plaudits  when I consider  his choice of party. I mean, the UUP? Seriously, Stephen? Coming from an SDLP background, your move brings to mind the image of a man rushing from a burning building in order to climb to the top of a tall building and jump off.

“Catholic UPP man can be an inspiration”? Only for those Catholics harbouring  a political death-wish.

View all posts by Jude Collins →
Saturday pics of the week
‘Regulatory alignment’ – the political version of ‘Shazaam!’