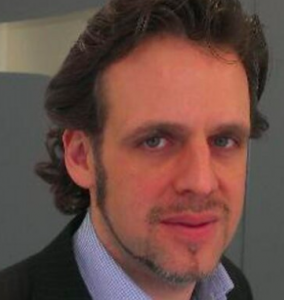 My dear friend Ben Lowry of The News Letter is worried again, I see. He’s concerned about legacy. Welcome to the club, Ben. There are people here who were worrying about legacy before you were born.

Ben’s main thing, need I say, is that “elderly soldiers are [being] tried late in life for disputed single shooting incidents 45 years ago”. In Ben’s book (or newspaper), there is no doubting who the good guys were: “A state that reacted with such restraint to a sustained campaign of IRA terror, a campaign that moved from indiscriminate bombing …” Ah, sorry. Ben’s catalogue is just too long and boring to reproduce here. But the message is clear: the IRA were shockingly savage, the state acted with outstanding restraint, and there’s no way those elderly soldiers should be dragged away from reading Saga magazine in their nursing homes.

Houl’ on, sir, as Joe Brolly might say. Houl’ on just a minute. There are a few matters that need highlighting.

And they did, Ben, they really did. Bloody Sunday: how many old soldiers were hauled before the court to answer for their killing spree? And Ballymurphy? And all the other hundreds of cases of innocent people who were slaughtered by the people we all pay? Take off your shoes, Ben. Or one shoe at least.