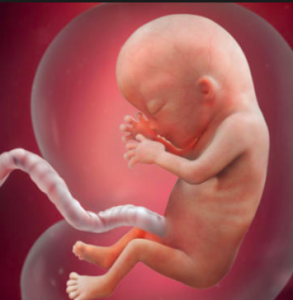 Today the south’s Supreme Court will meet, to listen to an appeal by the State against a High Court ruling last year that said the unborn child/foetus has rights beyond the protected right to life as stated in the Constitution. If the Supreme Court doesn’t overrule the High Court decision, this will probably complicate and delay the proposed referendum to repeal the Eighth Amendment.

There have been calls for a national debate on the matter, with people treating difference of opinion respectfully. I would be lying if I said I’d noticed much of this so far. I’d also be lying if I said that a lot of people are open to persuasion one way or another. The convictions held on both sides are no doubt sincere, but they are also unyielding.

I like to think I’m a reasonably rational person. As things stand, I am convinced that the introduction of legal abortion to the south of Ireland would be a bad thing. But if satisfactory rational answers were provided to a number of matters, I’d be open to rethinking. Yes, maybe I’d remain unyielding even in the face of rational argument, but I’d like to think I wouldn’t.

So what are the core questions that require thought and rathional debate ? I’ll list five that come to mind.

I don’t expect this blog will win me many new friends – certainly not judging by past responses. But that doesn’t matter. What does matter is that we focus on the core questions, Is this human life? If so, how should we respond? And are we capable of discussing this matter in a rational and respectfual way?

View all posts by Jude Collins →
Saying what you mean and meaning – No, wait…
The past: one view only?