Pics 1-4 are by Perkin Warkbeck 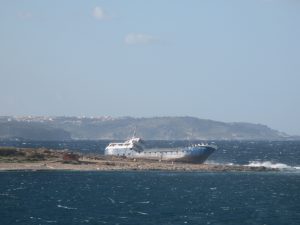 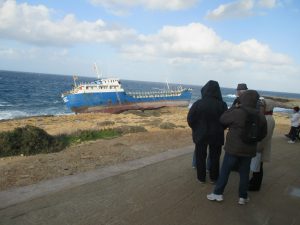 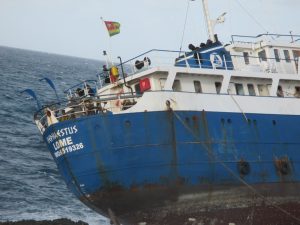 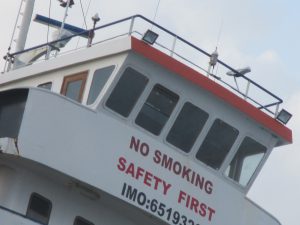 Wreck  on  the  Rocks

The nearest thing to St. Patricia’s Day (say hi ! to Me Too) on Malta is The Feast of St. Paul’s Shipwreck. It falls on Feb 10 (last Saturday week) and right on cue, the shores of Malta were lashed by a storm of studied ferocity throughout the Friday night.

Thus, on the morning of the National Holiday the Maltese woke up to find a wreck on the rocks of, of all places, St. Paul’s Bay.

Two weeks  later the Wreck of the Hephaestus (close, but no Rathgar) is still on the rocks and has proved quite the tourist attraction as scores turn out  to take a recky. If you want to sink a ship …..(see under Walton).

Although the name of the shipwreck is Greek to one (and others) the flag is that of Togoland in West Africa, whose capital is Lome. (St. Paul was on his way to Rome -not Lome-  aka Togaland when he experienced his legendary Immersion).

The Wild Atlantic Way no longer holds sway  – The Wild Mediterranean Way is here to spray !