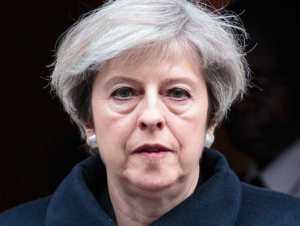 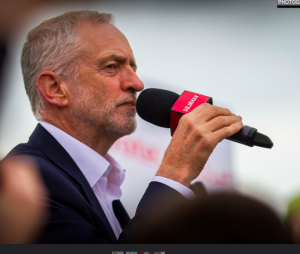 Sometimes, when I hear the words that come from the mouths of respected public figures, I want to put my head in my hands and weep. Because they either haven’t a grasp on what constitutes logical argument, or they do have a grasp and choose to ignore it.

Yesterday in the  House of Commons was a fine example. The British Prime Minister stood up and talked bunkum. She said, rightly that the nerve agent used on Sergei Skripal had been developed in Russia. She then said:

“Based on this capability, combined with their record of conducting state-sponsored assassinations – including against former intelligence officers whom they regard as legitimate targets – the UK government concluded it was highly likely that Russia was responsible for this reckless and despicable act.”

That paragraph alone is riddled with absurdities. The fact that Russia had the capability does not mean that Putin’s Russia carried out the attack. The nerve agent Novichok has been available to all sorts of people in a number of countries for some years. As to Russia making ‘former intelligence officers’ their target: Russia had Sergei Skripal in prison for several years. If they wanted to kill him, why did they not do it then, rather than release him so he wound up in Salisbury? And if the Russians were intent on killing him in Salisbury (of all places – next door to Porton Down) , why use a nerve agent like Novichok, that’d allow the likes of Theresa May to claim they did it?

All of this is bad enough. But when Jeremy Corbyn stood up in the House of Commons and asked a question which the French prime minister has also asked – Where is the proof that the Russians  were responsible – he was booed and denounced not just by the dunderhead Tories, but by MPs in his own party. Have British politicians lost their reason? Or are they so stupid they take the word of a prime minister that something is so because MI5 or MI6 have said it?

What’s more, the case of Sergei Skripal was discussed on Talkback yesterday, and the programme presenter dismissed any question of Russian guilt with the ridiculous question “Do you not believe your own intelligence service?” Damn right we don’t, William. Why? Iraq. Don’t you remember?

Theresa, Sergei and the nerve stuff
Noel Whelan tells Sinn Féin what to do