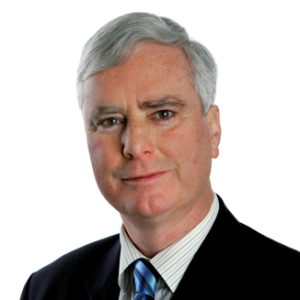 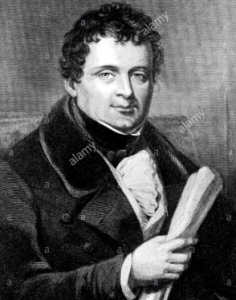 There are times when the absurdity of statements coming from well-paid commentators make you wonder why they’re not punished rather than paid. In this morning’s Irish Times, Stephen Collins (no relation, buiochas le Dia), in a column titled ‘Royals have important role to play in political relations’, speaks of Daniel O’Connell “who has every right to be regarded as the greatest leader in Irish Nationalist history”.   Collins goes on to remind his readers that “His [O’Connell’s] opposition to violence as a means of achieving political ends is also as relevant now as it was in his own time.”

What Collins omits – and what Donal Kennedy has pointed out frequently on this site – is that O’Connell had fewer problems with violence in his personal life. In 1815, O’Connell killed John D’Esterre in a duel near Naas, Co Kildare.

And O’Connell as “the greatest leader in Irish Nationalist history”?  the Great Liberator got Catholic emancipation in 1829 but died in 1847, having failed in his efforts to attain Irish emancipation. That had to wait another 69 years, until 1916, when men not opposed to the use of violence entered the GPO in Dublin. The results of that violence created the state in which Collins now lives and prospers.

As for his second assertion, that O’Connell’s opposition to violence as a means of achieving political ends is to be commended then and now: for God’s sake, Stephen, get real.

There are very, very few countries in the world that do not have an army. These are usually referred to as the Defence forces. Britain has one, the south of Ireland has one, the US has one. What is their purpose? To use violence or the threat of violence to achieve political ends.

It is at this point that the cry goes up “But that’s only self-defence.” Really? Since the Second World War and long before that – in fact for approximately the past one hundred years, Britain’s armed forces have been active somewhere in the world : Somaliland, Aden, Kuwait before WW2; Suez, Cyprus, Palestine , Kenya after WW2. Among countless others. The notion that Britain was defending Britain in those countries is laughable.

Laughable but not unique. Even in countries which have not marauded the earth imposing their will on others, an army exists to defend the country at home. You may or may not approve of that, but even genuine self-defence is the use or threat  of violence to attain political ends.

What’s more, as tax-payers we all literally support that violence or threat of violence.

So if Collins and other Irish media commentators  would  stop squawking a pointless and hypocritical phrase, the sooner the world will be a more honest if not peaceful place.