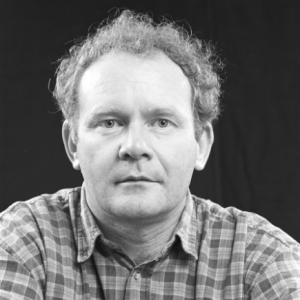 Do writers read reviews? Well I proceed from the premise that all writers are bottomless pits of vanity and insecurity and probably do. That’s why I’ve been scanning the papers and airwaves since my book Martin McGuinness:The Man I Knew cam out last March. It’s been slim pickings.  BBC Raidio Uladh/Radio Ulster made a ten-second reference to it, with an on-air promise of an interview about it. I’m still waiting. The Indo had a column which made dismissive reference to it. The Irish Times, five months after the book’s launch, gave two paragraphs to it. The Irish News chopped off the hands of all its book reviewers – or that’s how it seemed, given the deafening silence from that organ. Oh, and I got a ten-minute interview the radio station Newstalk, where like a fool I allowed myself to be drawn away from discussing the book and into a discussion about violence in the north.

So, as you can see, I’ve had little or nothing to feed my bottomless pit of vanity and insecurity, and my belief has been reinforced that the local world of book reviews is one big matter of who you know and whether they like you. I wish I could throw open the window and yell “I’m mad as hell and I’m not taking it any more!”, but I know if I did, no one would be listening.

That’s why I’m pinning my hopes on the slot I’ve got in this year’s Feile An Phobail. It’s between one and two o’clock on Thursday 2 August – Thursday of this week – and it’ll be in St Mary’s University College, in Belfast. I’ll be talking about the book and the people I interviewed for it – people like Eileen Paisley, Senator George Mitchell , Mary Lou McDonald and more than two dozen others. Signed copies of the book will be on sale at a reduced rate, and if you’ve bought it already and want to have it signed, just bring it along.

But remember – my bottomless pit of vanity and insecurity is ravenous. Please feed it and come.

View all posts by Jude Collins →
Will the UK pay its bill before leaving?
Signing up to human respect