Pics 1-4 are by Jude Collins 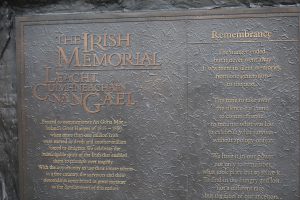 Pic 1:  Moving words from Philadelphia monument to An Gorta Mór 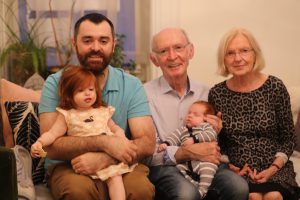 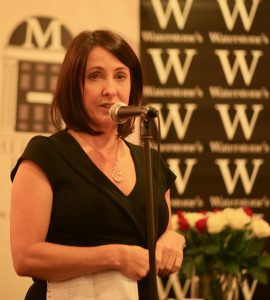 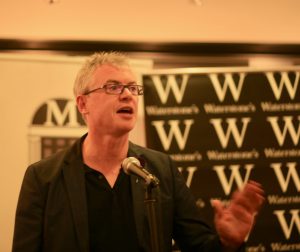 Pic 3: Maria McCourt at the launch of her splendid book ‘The Boys of ’93 ‘, about the Derry Gaelic football team that won the All-Ireland and was managed by her uncle Eamon Coleman

Pic 4 : Joe Brolly singing the book’s praises and memories of that team, in which he starred.

View all posts by Jude Collins →
Five things about that presidential, um, amble…
Do you know whose anniversary it is today? Do you care?