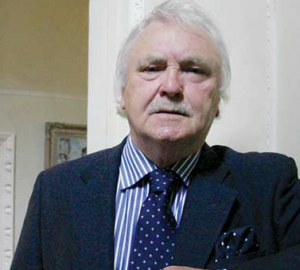 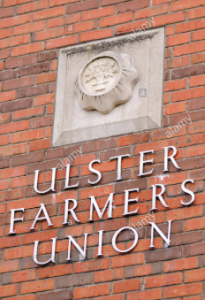 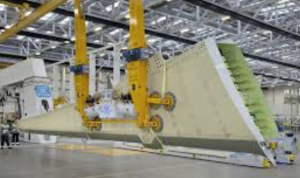 When you have the likes of Eoghan Harris, ever the friend of unionism and enemy of froth-mouthed republicanism, writing an article headed ‘Boris and his Brexiteers are false friends of unionism” and noting that   “…it is a moral evil to take a country on an epic march into the unknown without a map”, you know or should know that the weekend insistence by Boris and Arlene that the backstop must be removed is like saying all traffic lights must be removed. Ringing but ridiculous.

Did you watch Boris on Saturday? I got most of it and his funniest line was probably his first one: “Good afternoon, my fellow unionists”. Should they impede his ambitions to be top guy in No 10, Boris wouldn’t hesitate to throw every unionist in the hall under one of London’s lovely Wright buses. But the DUP supporters at the weekend didn’t want to think about that. Two DUP genes  were busy struggling in the bosom of the audience:  the unionist gene which instinctively distrusts Perfidious Albion, and the unionist gene which instinctively yearns for someone important  to look up to. On Saturday the latter gene saw Boris and won on points.

However, you mustn’t believe everything you see on TV. There were a lot of grey and balding heads in Arlene’s audience on Saturday, but there may well have been a lot of sprightly young DUPers outside the camera’s view. Likewise you’d do well to avoid thinking that the DUP speaks for every unionist in our GTC. Because the DUP has pushed things to the point where its traditional allies in the business community and in the Ulster Farmers’ Union have felt forced, not just to say that the DUP’s Brexit plan is disastrous, but to go to Downing Street and tell Theresa May how strongly they disagree with the major unionist party.

But as republicans frequently remind us, unionism is now a minority in our GTC. Add NAMA and the RHI and Ian Paisley the Younger to the mix, and you’re going to have a lot of erstwhile DUP voters scratching their heads and looking for a home. The UUP? Get serious. Its most articulate spokesman is Mike Nesbitt, and look at how well he did. No, the best the DUP can hope for  is that some of the business people and some of the UFU will hold their nose and vote DUP at the  next election, and that the remainder will stay at home and clean out the byre on polling day.

But then, like the abolition of the backstop, that’s just a pious DUP hope.