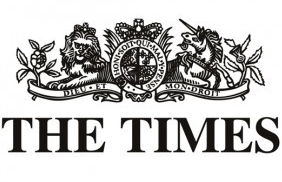 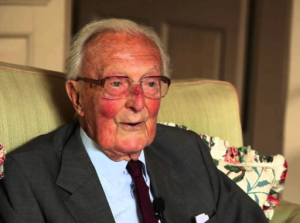 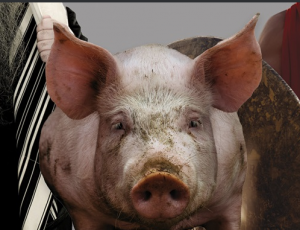 I read a touching piece in THE TIMES a few months ago.

It was written to record the kindness of the recently deceased Lord Carrington who had obliged its writer with some straw from his estate and not charged for it.

Touching, but not as harrowing as the issue exciting THE TIMES that day -the appalling cruelty suffered by swine in British slaughter houses. Not for the first time have I noticed how like sympathises with like.

The beneficiary of the Noble Lord’s mercy was down on his luck, as he had been “a Name” at Lloyds and had lost his “Name”. To be a “Name” usually meant having loads of money, and expecting loads and loads more without doing any work, and at infinitesimal risk. Very rarely   there are disasters where the “Names” lose loads of money and their profitable “Names” but I have yet to meet a former “Name” sleeping rough in the streets. Such people can apparently rely on the charity of the likes of Lord Carrington. Incidentally he was NOT cadging the straw to sleep on.

Carrington had held a seat in the House of Lord since his 21st Birthday in June 1940 and held many senior Cabinet and other powerful posts without standing for election or having to spruce himself up for an interview, A charmed life you might think. Apparently all who met him found him a charming man.

But THE TIMES  in its obituary confirmed what was long known – that as Secretary for Defence he was responsible for the  systematic torture of prisoners when Internment was introduced in 1971. It noted that Carrington had written excusing the Paratroopers being rather enthusiastic (or some such nonsense) on Bloody Sunday in 1972. Disingenuous comment by THE TIMES. The Crown Forces in Derry on that day were commanded by Major General Ford, commander of all Land Forces in Northern Land Forces, and the Battalion Commander Lieutenant Colonel Wilford, three ranks below him, who led the actual shooting party was appointed OBE, an Order of Chivalry, by his grateful Sovereign Lady, Queen Elizabeth, before the earth had settled over the graves of the murdered. Carrington was the architect of the Bloody Sunday murders and the Ballymurphy Massacre of August 1971 amongst other atrocities.

A 95 year old man has been arrested in Berlin and charged with involvement in the murder of many thousands of prisoners, whilst serving the German State in 1944. He is  to be tried by a German court. Quite right – if there is sufficient evidence it should be put to the test. No serving German general has announced that no such trial will be held on “his watch.” No parliamentary cabal of ex-officers has put down markers to  ensure the charges are dropped. Nor,so far as I know, are uniformed ex-SS men preparing to swagger mob-handed to intimidate the Court.

It is a disgrace that Carrington faced no Tribunal in this life. The United Kingdom today shows no remorse for its crimes in Ireland, Cyprus, Malaya, Kenya, Egypt, Iraq or any of a myriad of territories where it waged “Emergencies.”

Most of its victims have never been “NAMES” at Lloyds. Nor has their existence been acknowledged in THE TIMES, a paper which can work itself into a moral passion about the treatment of swine.