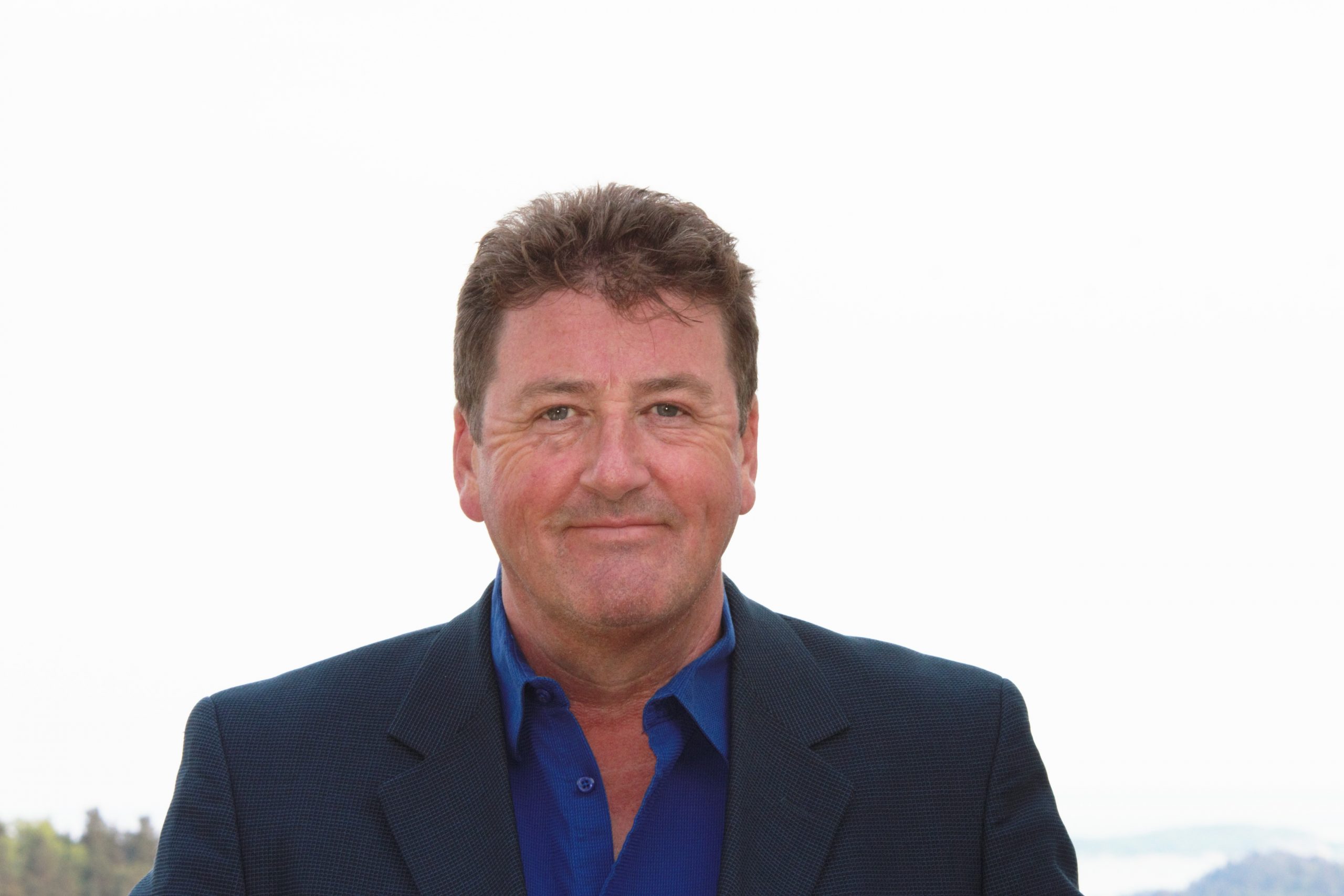 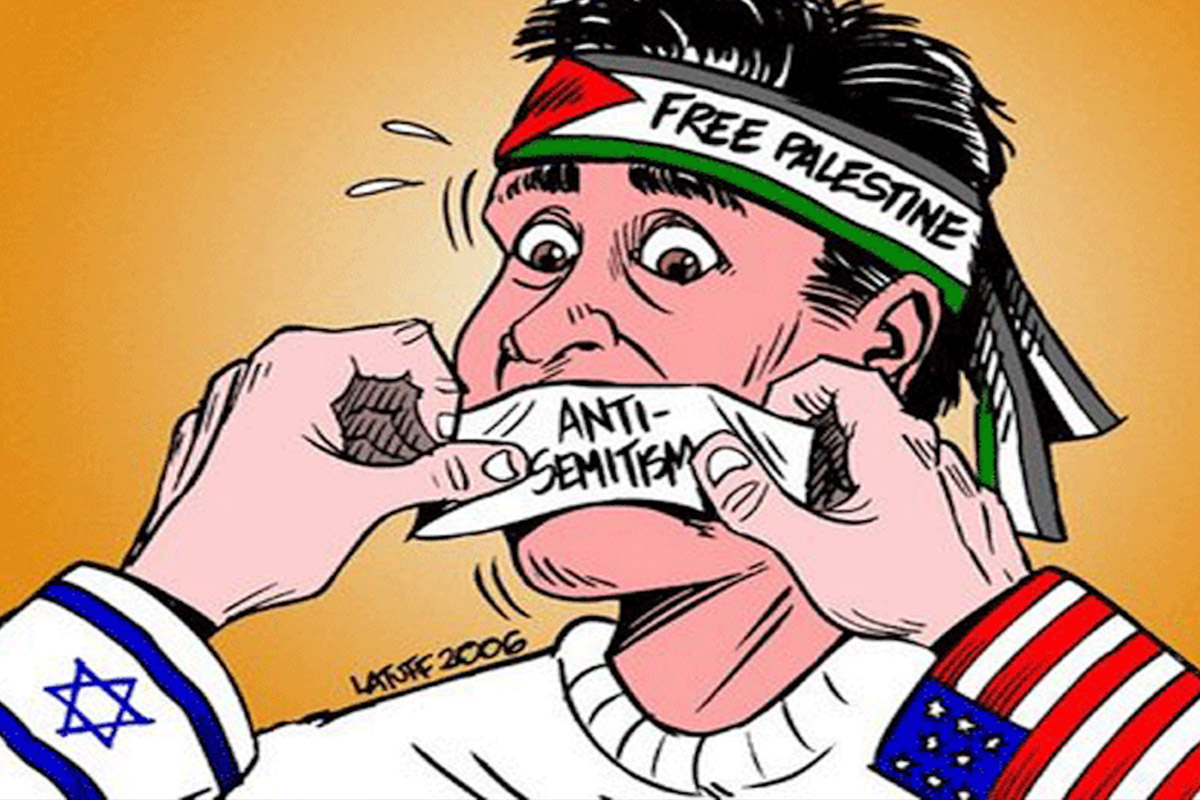 Former government minister Alan Shatter’s appeal in the Irish Times (June 13th) for the Dáil to adopt the International Holocaust Remembrance Alliance (IHRA) Working Definition of Anti-Semitism in a new action plan is both dishonest and misleading. Any policy document which equates criticism of Israeli government policies with antIsemitism should give us all great cause for concern.

The IHRA describes itself as an alliance to coordinate and “strengthen the moral commitment of societies and to combat growing Holocaust denial and antisemitism.” The Irish government is one of the 35 member states represented. Member delegations are a mixture of government officials and academic experts on the Holocaust. Career diplomat Gerry Cunningham the head of the Irish delegation which includes several other representatives from government departments as well as academics and representatives from the Irish Jewish Museum, and the Holocaust Education Trust of Ireland.

The IHRA document which has created much unrest consists of a “new” definition of antisemitism from 2016, which is in itself unproblematic. The controversial core of the conflict however is the use of so-called “contemporary examples of antisemitism” which allow for criticism of the state of Israel to be classified as antisemitism.  The United Kingdom officially approved the IHRA document as its official definition of antisemitism in December 2016 and Israel followed suit a few months later. In both countries, it is currently being used to target organizations which are critical of Israel and support Palestinian rights.

Liberty – the human rights organization previously known as the National Council for Civil Liberties (NCCL) – has expressed great concern, stating that the IHRA document poses a real threat to freedom of expression “because it brings confusion to the fight against anti-Jewish prejudice as well as constituting a threat to freedom of expression.” Even attorney Kenneth Stern, a key person in IHRA’s work on the new definition, has warned that it is now being used to “encourage punishment of legitimate expressions of political opinion”.

Although it long been a part of Israeli government strategy to absurdly denounce critics of Israel’s occupation of Palestine as antisemites, it is now being done with the IHRA document in hand – and the targeting has been extended to include Jewish critics of Israel’s right-wing government. We now have the bizarre situation where supporters of the Israeli government are accusing Jewish opponents of the occupation of Palestine of anti-Semitism (!).

The European Coordination of Committees and Associations for Palestine (ECCP) representing thirty unions and three million members from all over Europe, have stated that there is strong evidence that the IHRA working definition is already being used in practice “to restrict, outlaw and criminalize…peaceful efforts for Israel’s respect of Palestinian human rights.”

The IHRA, in which the Irish people are represented by the Ministry of Foreign Affairs, is now being used by the Israeli government as part of a cynical policy to cow critics into submission. As Shatter points out, Ireland has not yet adopted the “new” document into legislation – and nor should we. It is a threat not only to civil liberties at home but also the right of the Palestinian people to raise their voices in protest at the forced occupation of their homeland.

View all posts by Jude Collins →
Six thoughts in the wake of the US Supreme Court judgement on Roe v Wade
IN PRAISE OF FOLEY? FURTHER TO IRONY AND PRINCE WILLIAM – by Donal Kennedy