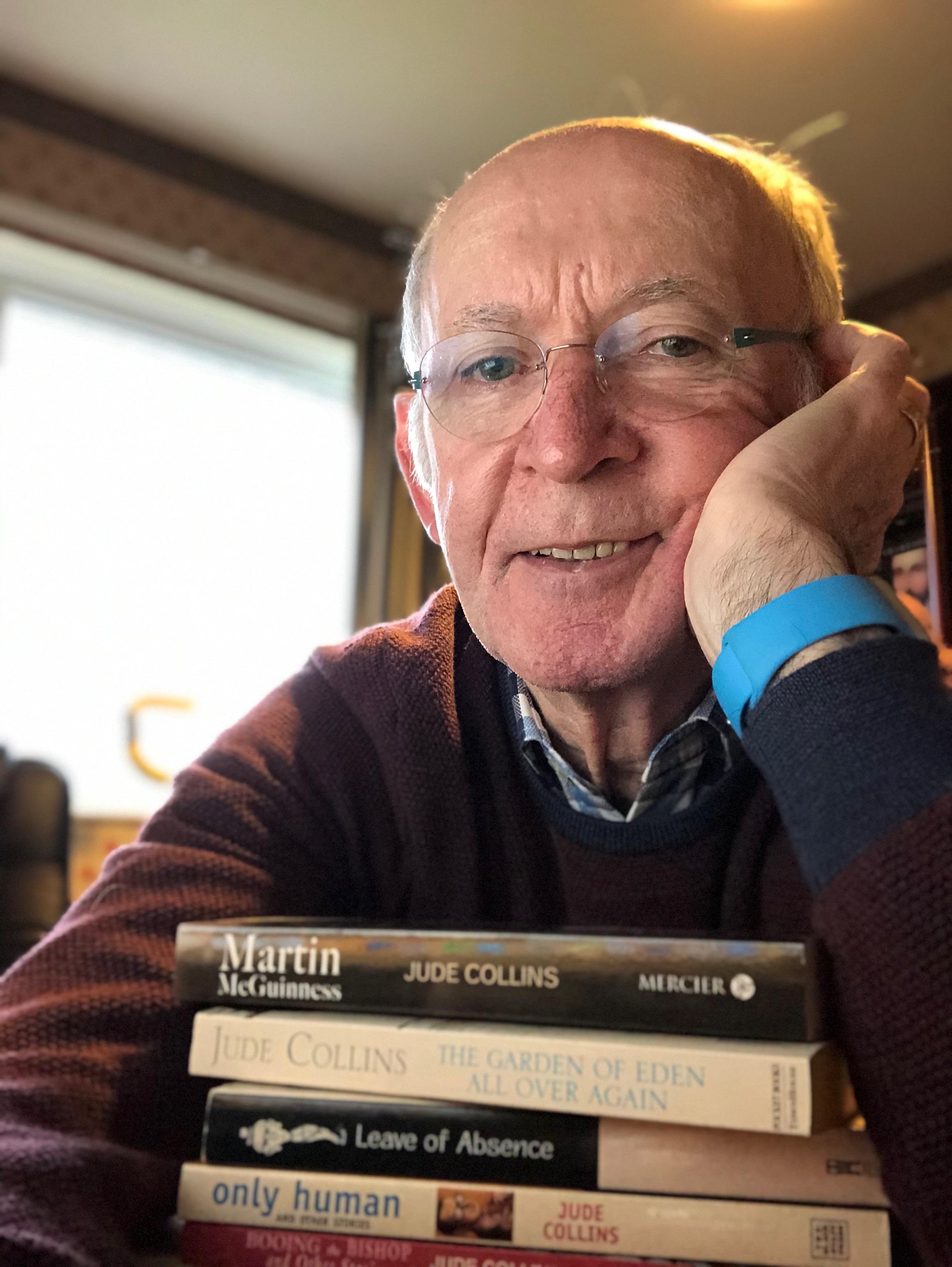 I realise that to enter a discussion on abortion is to invite rage, especially if you believe that a human life is at the centre of the abortion. But the decision of the US Supreme Court on the Roe v Wade case calls for some hard thinking. So here are six random thoughts.