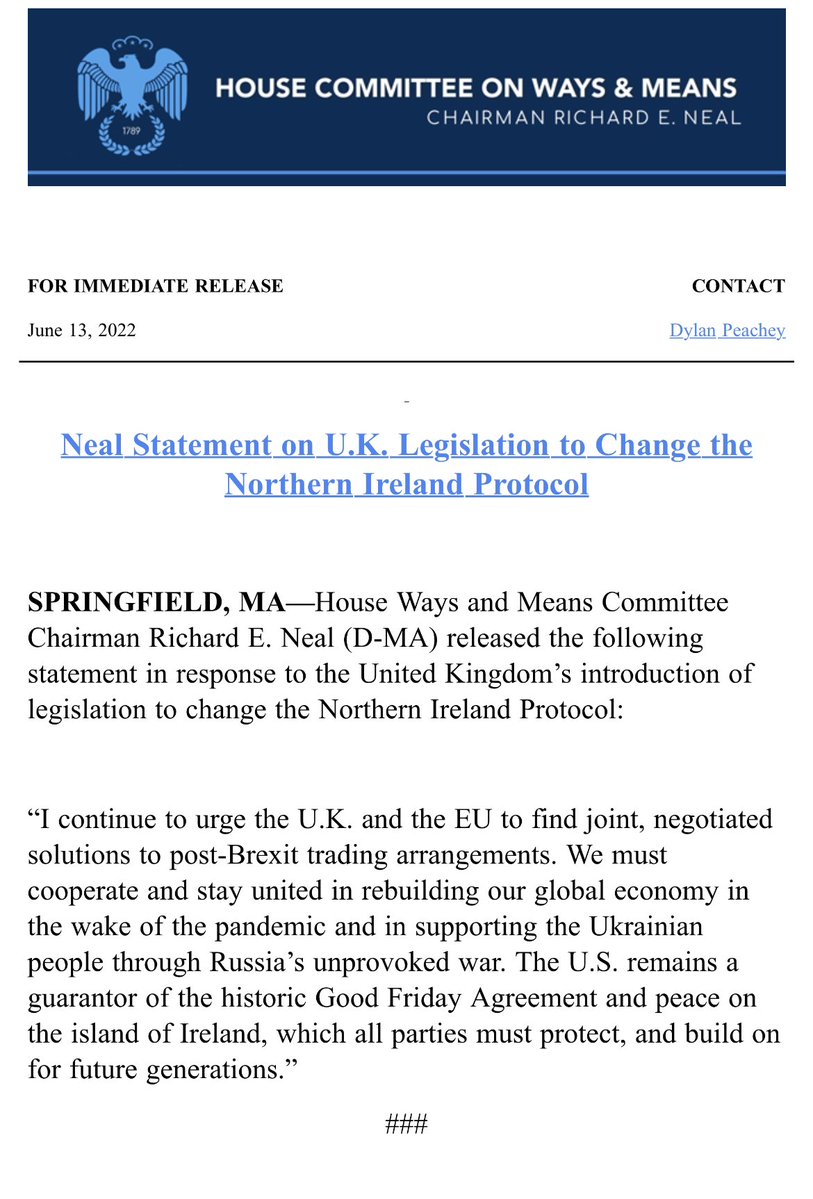 As I write, Official Ireland (Dublin, SF, SDLP etc) is having a collective heart attack as London proposes to over-ride the Protocol.

1. Official Ireland (Dublin, SF, SDLP etc) REFUSED to LISTEN in the North to the Unionists say that they are NOT irish and that they will under NO circumstances accept NATIVE Rule, or a United Ireland to use everyday parlance.

2. Official Ireland (Dublin, SF, SDLP etc) could not participate in this anti-Irish racism called the “Peace Process” in the North fast enough, under which ALL was A +  OK in the North until 1968 when the natives ‘plunged Ulster into 30 years of mayhem and violence’ instead of LISTENING in the North to the Unionists as well as London proclaim London’s commitment to the North.

Now in the Protocol Mess, Official Ireland’s (Dublin, SF, SDLP etc) craven stupidity in participating in this anti-Irish racism called “The Peace Process” in the North, is back to haunt Dublin, as we learn that

A. The White Man does NOT sign binding, (Binding on the White Man) treaties with natives.

3. As we listen to London proclaim that over-riding to Protocol will help the ‘people of Northern Ireland’ i.e. the English colonists, we should remember that there is NO CASE known to History of any Colonial Power that voluntarily abandoned loyal colonists, never mind the SUPER-LOYAL English colonists in the North.

Conclusion: The native can vote but DECISIONS are for the White Man.

PS. Michelle will NEVER EVER be First Minister.