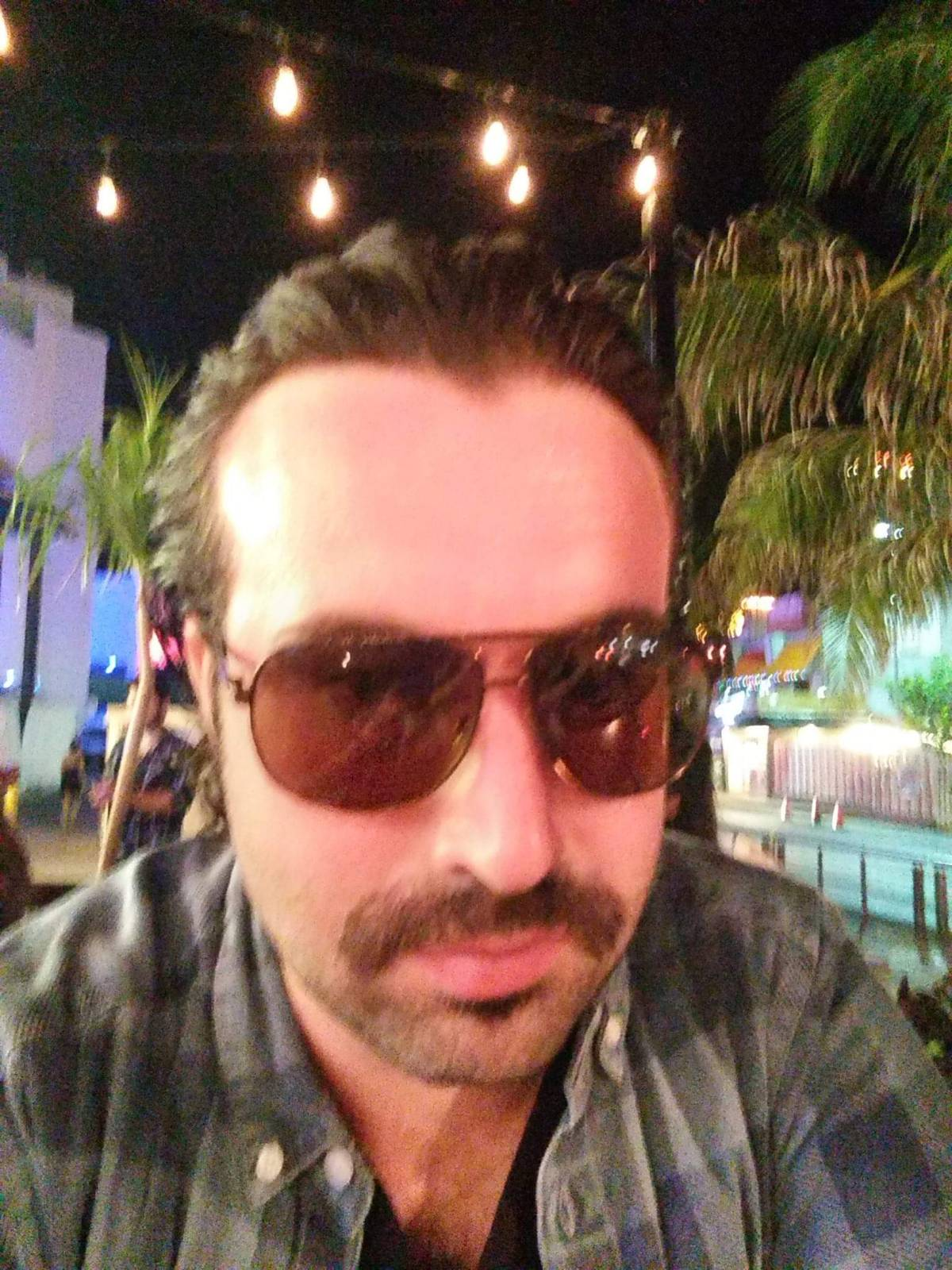 After a video emerged of ‘’chants referencing the IRA’’ at the recent Ulster Fleadh, there has been condemnation from politicians, public figures, and the event organisers. The Ulster Fleadh have stressed in their official statement that they wish to build relationships across all communities and in this respect, I can fully understand their public denunciation of these songs.

However, when the likes of Ulster Unionist Tom Elliott said, “the glorification of terrorism is absolutely disgraceful and disgusting; every single person in that video should hold their heads in shame” I am a little bit less understanding. Tom’s use of the word ‘terrorism’ is particularly telling, as he was a former member of what many allege was a terrorist organisation himself I.e. The UDR.

I seriously doubt Tom would consider the UDR or any other part of the British army as a terrorist organisation. Mr. Elliott, like most of us, may fall into the trap of being the media’s echo chamber by following the narrative of the oppressors being ‘soldiers’ and the resisters being ‘terrorists.’ If you hear certain language repeated often enough, then you can eventually believe they are accurate descriptions. As an example, when we see bad behaviour in people, we may describe them as ‘animals,’ yet kinder actions are often seen as ‘human.’ Should genocide and dropping nuclear bombs be seen as ‘animalistic’ or would ‘human’ be a more accurate description- after all it is humans committing these atrocities?

So, when the British army slaughters innocent people– and on a far greater scale than the IRA- then surely ‘terrorist’ would be an appropriate description for them. While the British invade and murder the world over-and without their occupation of Ireland the IRA would not have any reason to exist –they also add insult to injury by subverting the language used. Noam Chomsky perhaps sums up the British mentality best with his statement, “It’s only terrorism if they do it to us. When we do much worse to them, it’s not terrorism.”

To clarify, I feel ‘IRA chants’ are inappropriate in many circumstances. The key, however, is context, and as hard as it may be for some Unionists to digest, many Republicans feel the IRA were our (partial)freedom fighters when we did not have a democratic outlet. I also cannot help but get a large whiff of a deep-rooted sense of privilege when Unionists talk as if we need their permission to celebrate what some of us consider to be our heroes. Republicans must constantly stomach various celebrations of our oppressors and their monuments dominate many public spaces. Perhaps, the many who condemn chants are also equally critical of the celebrations of the British Army. More likely they are brainwashed into believing the consistent whitewashing of imperialism. In a society that still has not implemented even Irish language rights, then it is hardly surprising only one version of history can be celebrated without the same level of condemnation.

The IRA and British Army have both caused unthinkable hurt to many of their victims’ families. Nonetheless, many will still honour or celebrate them. In a divided society we have different interpretations of history and despite the horrors, some will look favourably on the ‘good’ IRA’s role in the Irish War of Independence. Others will commemorate the British role in both World Wars while overlooking the astronomical amount of blood on their hands – both here and abroad. If we are serious about healing divisions, we need to be honest about the double standards at play. In a statelet drowning in hypocrisy, chanting about the RA can even feel like an act of rebellion. However, I would prefer neither to be celebrated in cross-community spaces.