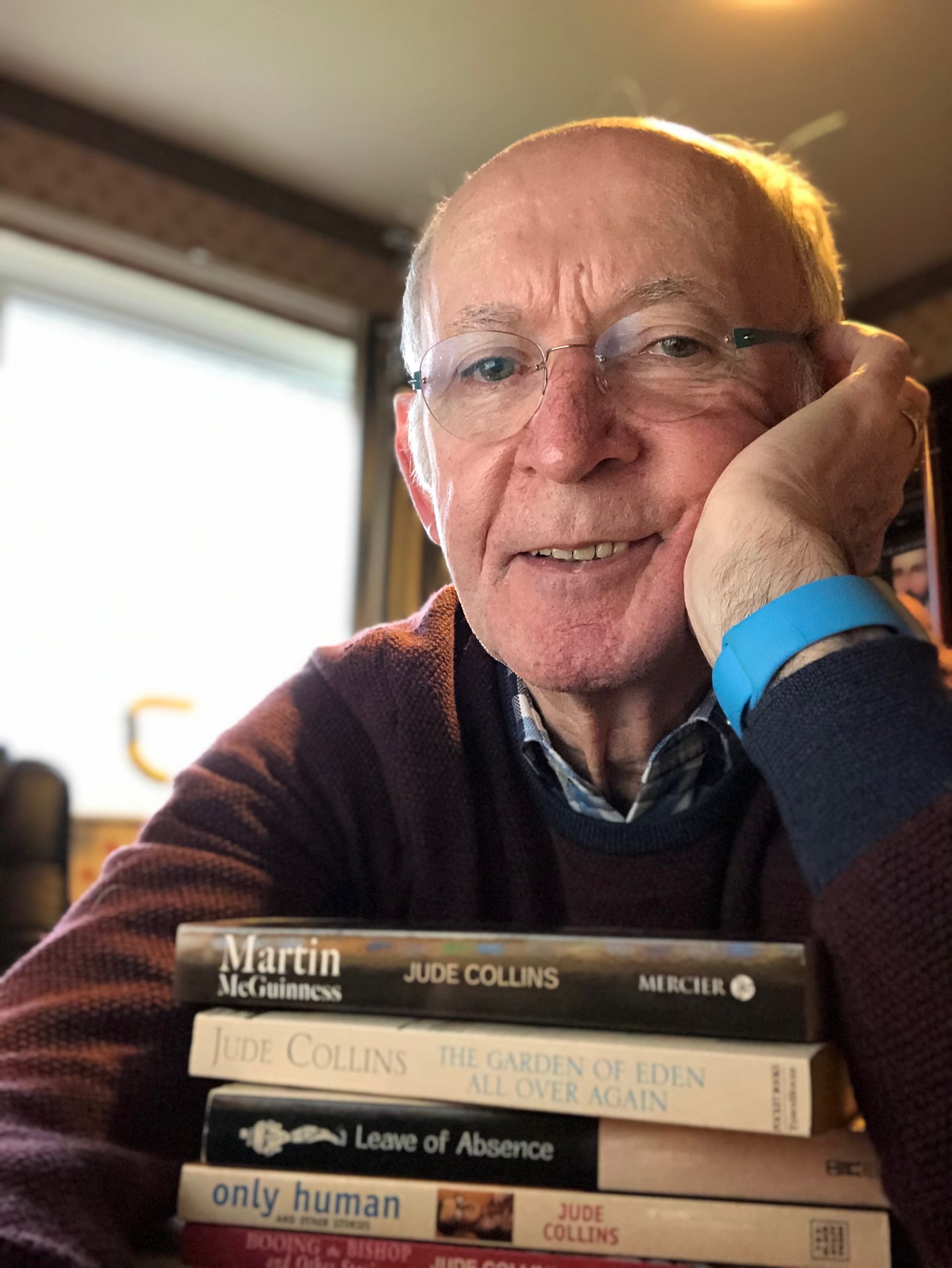 There is  an article in today’s Irish Times, where the speech Jim O’Callaghan will give in the 3 Arena tomorrow  is laid out as  seven essentials for a united Ireland. (Jim, by the way, is tipped for the leadership of Fianna Fáil when Micheál runs out of road.)

Who could quarrel with that? Well, I’m sure you can think of somebody but most sane people would say ‘I second that’.

That’s fine, Jim, but I think you should have explored the possibility that a loyalist flute band might well express intolerance and sectarianism, which would put it at odds with No 1.

What he’s arguing for here is that Stormont would remain, as part of a federal or bicameral system. It’s at this point that I would part company with Jim. Visit Stormont – the ghosts of the sectarian past and the spirits of the  sectarian present are soaked into every marble corner of it. I think it would reduce Irish unity to Irish unity Lite. Sorry, Jim – no go.

Conclusion: I salute Jim O’Callaghan for being perhaps the first Irish politician to put out there explicitly the kind of broad framework he sees for a new Ireland. The fact that I disagree with some of his proposals is neither here nor there – the whole idea is that we should explore, challenge, support CONCRETE SUGGESTIONS regarding the vision of a reunited Ireland. By doing what he’s going to do in his speech tomorrow, Jim O’Callaghan will have done some service to the state.

View all posts by Jude Collins →
Messrs Making a Mess – by Michael Lagan
The violence in Iran: Is it internal or external in its inception? – by Fra Hughes

One Response to Can Jim fix it?