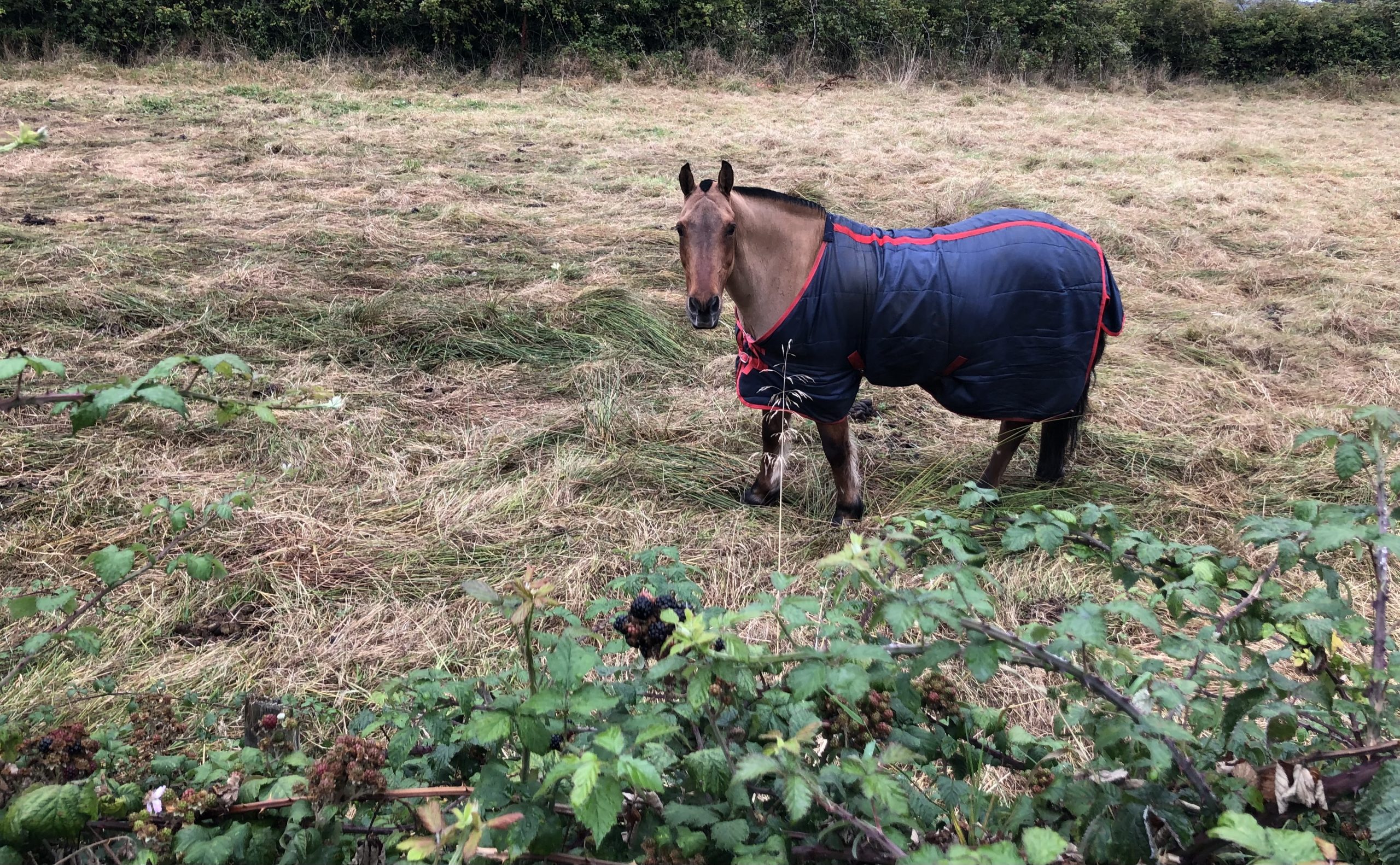 They continually harp on that the majority here want to stay in the UK, then let’s put it to the test. They never try to sell the benefits of remaining in the UK. Rather than concentrating all their efforts on stopping a poll they should instead use some of their energy in promoting the benefits of staying in the UK, that would be a positive start.

The royal family may be one such attraction -for them at least , but in a UI people will be as close to the royal family as they are now/ A UI will not be North Korea, they will still be able to put up pictures of the King etc and visit London whenever they choose

But if they had embraced an Irish identity or at least allowed the people here to freely identify as Irish they would’ve made NI a more attractive place. Wales have a Language Act, it doesn’t stop them being British. Scotland are very proud of their culture and history and can still be British. The unionists here aren’t English and when they visit England or anywhere for that matter they will be identified as Irish.

They could have made NI the envy of these islands but now it’s too late, and I don’t believe nationalism is the only reason. I believe it’s economics and their regressive politics. This is nothing like GB.

But the reality is they fear a border poll and they can’t speak of the benefits of remaining in the UK, as the people on the ground aren’t stupid. We all know England don’t want NI -England is the power  and we can all see where the economy here is going, not very well to say the least. The best town in NI wouldn’t be a touch on the worst performing town in ROI. And as for transport and the health service, they’re in dire shape, as is NI Water, no major developments can take place here as the sewage infrastructure can’t cope.

Belfast city centre is a ghost town, very sad to see so many boarded-up shop units. Apart from Fri and Sat night Belfast is empty, and the smaller towns are even worse. No comparison with the south. Homelessness and drug problems are out of control yet no unionist politician seems too interested in trying to solve the problems. Instead they harp on about how great it is here. Great for who?

The other argument is the south couldn’t afford the north That statement in itself says clearly that this is a failed state. They cling on to England for unsustainable subsidies and Govt jobs. England will just keep tightening the screws.

Look at Dublin airport compared to Belfast international, again no comparison;  Belfast is stuck in the 70’s while Dublin is a thriving European city.

Another argument they put forward against a border poll is it would be divisive. Maybe so, especially when they won’t take part in the discussion/planning.

But they weren’t so slow at pushing for a Brexit referendum. They argue that Brexit would’ve happened regardless of NI’s vote. maybe, but their dark money -supposedly from Russia- which they used to advertise in GB for Brexit,  helped push the yes vote across the line. They were so gung-ho about Brexit as they dreamed of a hard border in Ireland, and when challenged about the problems a hard border would cause, they said ’use technology’. Yea, well let’s use that same technology in the Irish Sea border.

All the sensible senior Tories and economists forewarned about the serious implications of Brexit.It  cost David Cameron and Theresa May their jobs. Losing two leaders in quick succession is very destabilising for any country. Then Boris came in with false promises, there’s no oven-ready deal, no free-trade with US.

These are phenomenal times and the UK have just elected probably their worst ever PM, her budget shows what she thinks of ordinary folk. The stock brokers may be very loyal British subjects but they can see clearly the direction the UK economy is heading, hence the £ is at an all time low.

Putin may have invaded Ukraine regardless of Brexit, but Brexit and Trump (DUP’s favourite US president of all time) made him think the West was divided, hence we are now in the situation we are in.

Simon Hamilton -who always stood out in the DUP for being smarter than anyone else in the party- is now CEO of Belfast Chamber of Commerce. He’s very aware of the dire financial situation and knows Brexit was a disaster and that no functioning Stormont makes his job very difficult if not impossible.

No one to blame for NI’s dire situation but the unionists who never tried to make it work. What is Jim Alister or Ian Paisley doing for Ballymena for example? If you think it’s a great town, head up to it for a  weekend and then have a weekend in Galway, Kilkenny or Kinsale,  and report back. It’s often said you can judge a society by how it treats its most vulnerable citizens; it could also be said a societu’s social vibrancy indicates its stability. Nowhere in the north puts on a festival like the Féile an Phobail. Why not? Why do we not have a jazz festival in Antrim or Down -or any unionist dominated town- to challenge the Cork Jazz festival for example?

The president of Latvia said if Putin doesn’t want the former eastern bloc countries to join the EU he should make Russia a better place to live than the EU,. The same can be said for unionists. If they don’t want a UI they should make this place better than the ROI. So far they’ve failed dismally.

View all posts by Jude Collins →
FROM TEAPOTS TO REVOLUTION and BEYOND (Part 1) – by Donal Kennedy
PAT+JUDE TALK ABOUT UNIONIST REACTION TO THE CENSUS, THE LURCH TO THE RIGHT IN ITALY AND ELSEWHERE, AND THE ADVANTAGES OF HAVING YOUR LEGS BROKEN…

3 Responses to Why are some unionists so afraid of a border poll? – by A N Other