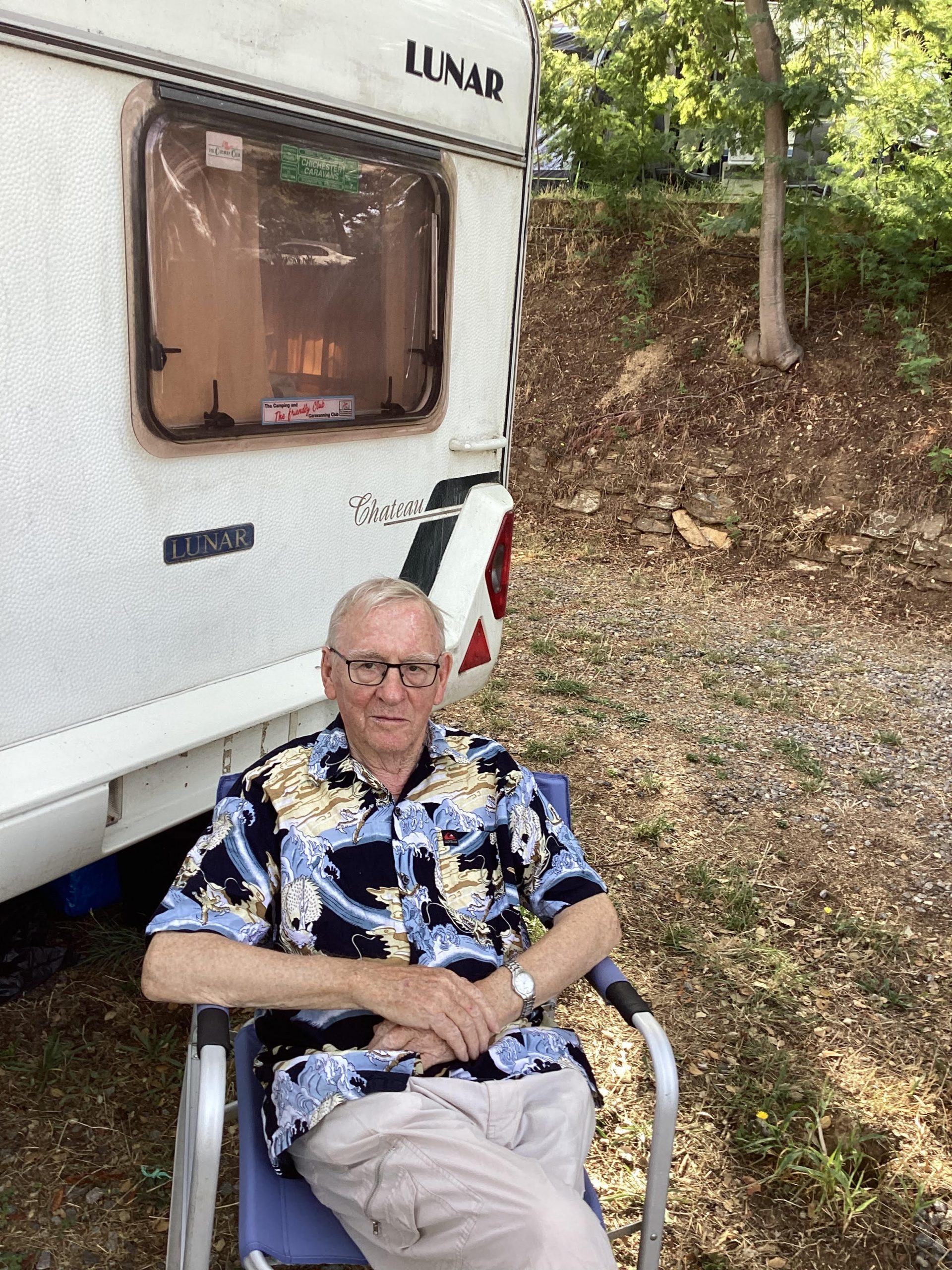 The French General Cambronne, surprised and captured at Waterloo  answered a call to surrender with his men. He was first reputed to have replied in French “The Guard may die but never surrender” –  a phrase which begins with the letter “M”
Forgive my  French, but sceptical commentators believe the General used the soldierly expression “MERDE” or “Shit” to you and me.
The Irish General Michael Collins, with a bullet in his head at Beal na Blath was immediately credited with the last words “Forgive Them” about his assailants.
What a man can say in such circumstances is doubtful. Collins of all Irish leaders was renowned for what a neighbour of ours called “upstream language” and was regarded by many of his comrades as uncouth.
The London Times report of Beal na Blath was that Collins’s party was attacked by 200 assailants. That definitely was MERDE. The incident was a small scale skirmish and Collins was the only casualty. Had there been 200 ambushers they would have killed or captured all of Collins’s party.
But MERDE has long been the medium of  the British press which in 1920 reported the capture and destruction of Roscarberry RIC Barracks by a huge IRA force led by Michael Collins on a white horse.
And MERDE alors , shit go leor has been written about Michael Collins in the past century. He was a great hero and a great patriot but a young, impulsive,character who should never have been sent to negotiate with Lloyd George, Churchill, Birkenhead etc. Griffith was a very different man and was also taken for a fool by the Brits.
In fact Lloyd George described the Irish delegates as “Children” none of whom amounted to very much.
The British team and its Civil Service were First Division stars, ruthless and merciless operators. Griffith and Collins proved putty in their hands.
See my blog dated 16 September 2022 on C.P. Scott’s political diaries.