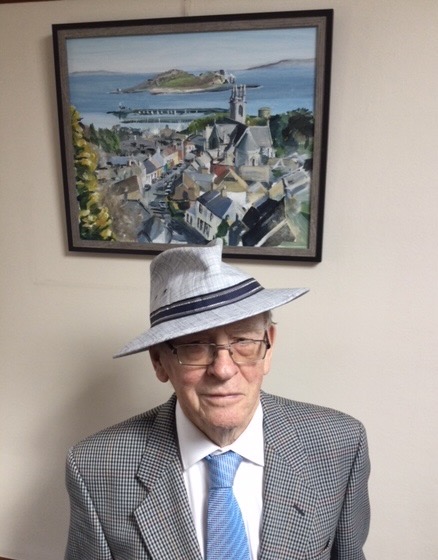 I read recently, I think in THE TIMES of London, of two young gentlemen who in 1919 played golf with two other gentlemen, solely with the aim of seducing their wives. An aim in which they succeeded.
I do not know if either of them had heard of, and doubt if either had read, the letters of Lord Chesterfield to his Son, which commended such treachery. Intellectual curiosity and bookishness were alien to them.
Chesterfield, who had been Lord Lieutenant of Ireland, left his letters to the world and the 1700 acres of the Phoenix Park to Dublin.
Samuel Johnson reviewing the letters said they taught the morals of a whore the manners of a dancing partner. Johnson had a bone to pick with the noble Lord about an unrelated matter,
Theobald Wolfe Tone, travelling to the West of Ireland, took a copy of the Letters to pass the time – “Retire early to my crib and read Chesterfield’s Letters, which has been my great resource against ennui. His lordship is a damned scoundrel….. Damn his blood, the rascal!  I wish I was kicking him. I do not pretend more virtue than other people, but I have no notion of  such cold-blooded villainy on deliberation.”
The two gentlemen of 1919 were the then Prince of Wales and the Duke of York. One the Great Grand-Uncle of the present Prince of Wales, and the other the Grandfather of the present Duke of York.

View all posts by Jude Collins →
Rewriting the Troubles: War and Propaganda in Ireland and Algeria – by Patrick Anderson
THE MERETRICIOUS ART OF SIMON SCHAMA – by Donal Kennedy