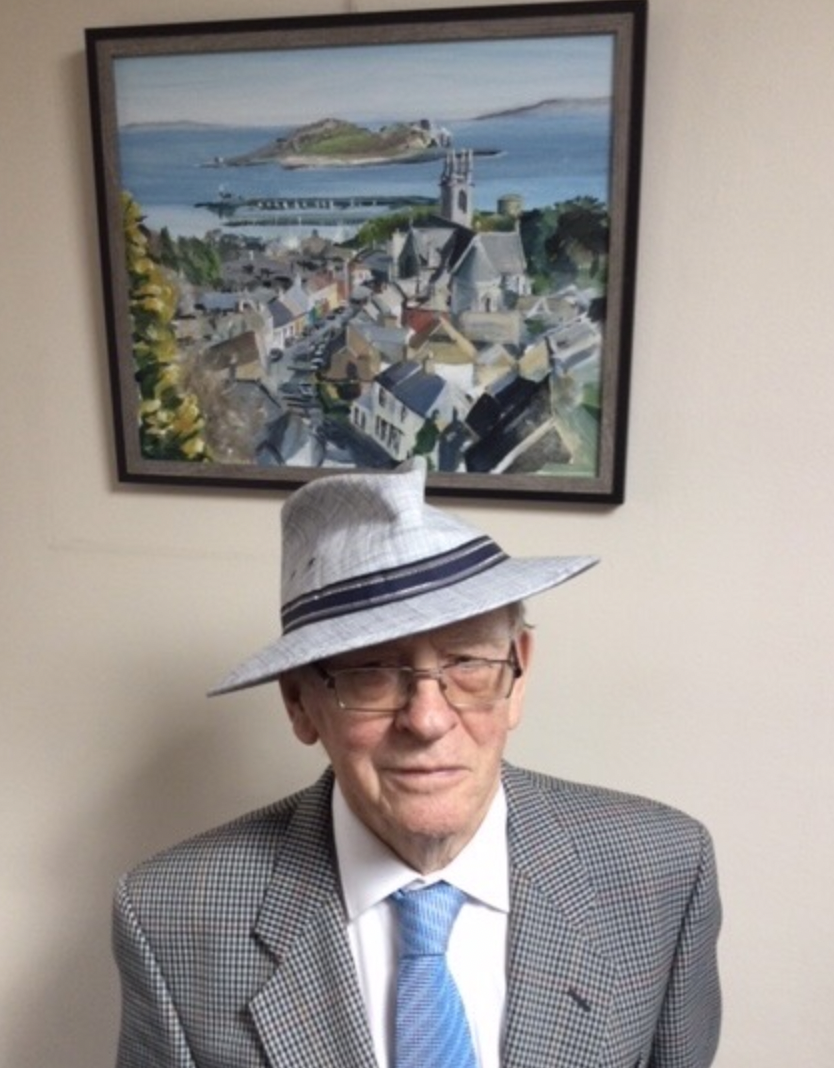 I accidentally turned on BBC Radio 4 and overheard a Nigerian author, Chimamanda Ngodi Adichie, speak of freedom of expression, which she espouses and censorship which she abhors.

Her language was quite ladylike, but she convinced me of her passion for freedom of expression when she said that most people were decent and there were only a few arseholes.

I’d modify that. I’d say comparatively few. Her lecture was devoted to the memory of the founder of the BBC, Lord Reith, a giant among arseholes and a model for many of his successors and BBC commentators ever since.

9 March 1933 “I am pretty certain that the Nazis will clean things up and put Germany on the way to being a great power again.”

Connoisseurs of irony may enjoy the “LORD REITH: THE HYPOCRITE WHO BUILT THE BBC” in the Daily Mail ONLINE.

Anyhow Knights, or aspiring Knights of the Long Tongue, have made careers in licking arseholes.

Recently David Dimbleby recalled how “Real Lives”, a series which included film of Martin McGuinness feeding his young children was cancelled whilst Margaret Thatcher denied Government interference, She had no need to interfere. The broadcaster’s board included an MI6 Officer, and always includes such powerful people as ex-Cabinet Secretaries who don’t need clearance from Downing Street to ensure that a Prime Minister’s wishes are adhered to.

I don’t know whether the Lady mentioned Julian Assange, banged up in Belmarsh Prison, as she advocated freedom of expression.