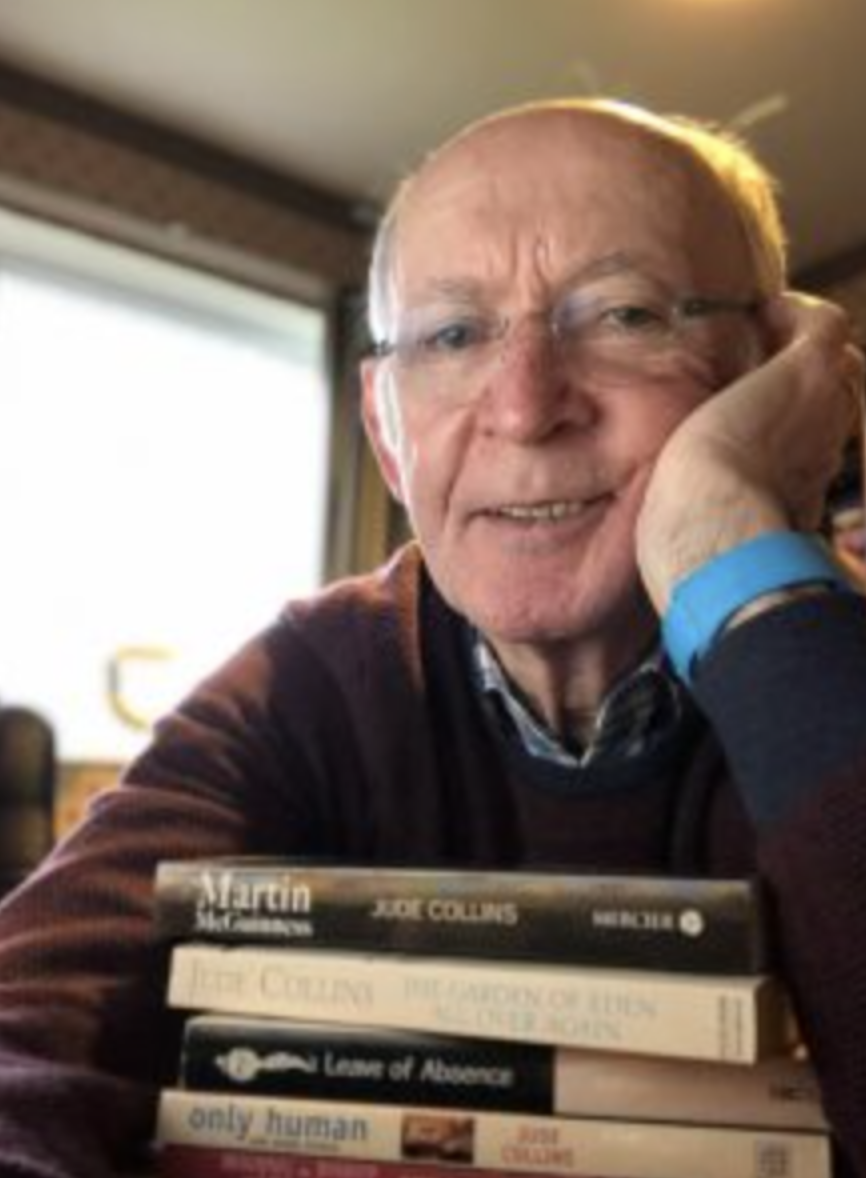 Keir Starmer has gone all devolutionary. Which makes a change, since most people felt Labour had developed scant policy other than telling us the Tories were stinkers, which we knew already. Now Starmer and his chums have headlined devolution.

The fact that the devolutionary ideas came from a group headed by Gordon Brown might give you an idea what the thinking behind it is. So what will this bold devolution consist of?

Well, it’s going to take 50,000 civil service jobs out of London and it’s going to end the House of Lords as an unelected assembly. The first might be easier said than done, and the second may be subject to the law of unintended consequences.

If you’ve got 50,000 civil servants in London, that’s somewhere around 50,000 families that’ll be uprooted. People who live in big cities really, in most cases, don’t like being forced to up stakes and head for what they see as culchieland. It’s hard work trying to send people to live on the farm, after they’ve had Paree, so to say. I suppose Labour could smooth their path with money, but there’s so little of that around nowadays.

The House of Lords? Well it always was a cod. You were there because your great-granda and granda and da were peers, and so that meant you were one too.  Stupid system, far better to elect them instead. The peers as constituted appear to consist of dozy inheritees or (yes, DUP, we’re looking at you) dozy incompetent politicians who’ve been placed beside still  waters at £300 a day if they sign in.

There’s one catch with this transformation of the House of Lords. Not that it doesn’t need reforming; it’s just that what once was defended on the grounds that your da gave you it when he was done with it has an echo – hell, has implications – for the monarchy. If Lords heredity is no longer accepted in the 2022 world, what about the monarchy? It exists on exactly the same terms – you got it from your da as a kind of inheritance. The day they kiss goodbye to a hereditary peers group and bring in democracy, the  light outside Buck House will begin flashing amber.

So nice idea, Keir and Gordon,  but cock an eye at the law of unintended consequences. We all know that the devolution thing is to give the Scots more power, in the forlorn hope that it’ll shut them up. The Proclaimers saw through that  ages ago: “We beg/For a  piece of/What’s already ours.”  That’s from their song ‘Cap in Hand’. Says it all about Scottish-English relationships.

This crocodile, Keir and Gordon, will be coming back for more. Ask Arlene.

View all posts by Jude Collins →
PAT+JUDE TALK ABOUT SEAN QUINN, THE WORLD CUP, URSULA & KATE, AND THE BBC PULLS PLUGS IN DERRY
HOW BRITISH DELINQUENTS PREPARED FOR THEIR WAR ON GERMANY:  FROM POLITICAL DIARY OF C.P.SCOTT – by Donal Kennedy