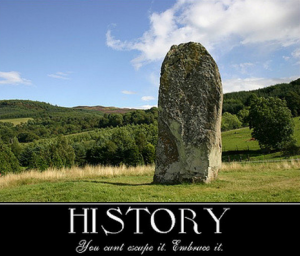 “History’s a whore. She rides the winners”.   –  Stewart Parker

If you want evidence for Parker’s assertion, take a look at some of the newspaper coverage of the Easter Rising.  The gush-fests of today we can take as read.

“No terms of denunciation that pen could indict would be too strong to apply to those responsible for the insane and criminal rising of last week”.

“We are glad to learn that in spite of the current troubles in Dublin, the Royal Dublin Society’s Spring Show will be opened today”.

“The State has struck, but its work has not finished. The surgeon’s knife has been put to the corruption in the body of Ireland, and its course must not be stayed until the whole malignant growth is removed”.

“We care little what becomes of the leaders who are morally responsible for this terrible mischief”.

“Irish blood [spilt in World War One] is an expiation for the acts of unfilial ingrates who have besmirched the honor of their native land…Our heads must hang low in shame for the misdeeds of those.”

“The Rising was a mere matter of hours, a miserable fiasco leaving behind its trail of war and horror. Let us in God’s name be done with resistance or thought of revolution in Ireland whatever its guise or pretext”.

Put Ruth Dudley Edwards or Jim Cusack in a starched collar and they might well have written the above.

View all posts by Jude Collins →
IN THEIR OWN WORDS: UNIONIST LEADERS 1910-1914 by Donal Kennedy
‘Seeing Beyond 1916’ By Randall Stephen Hall