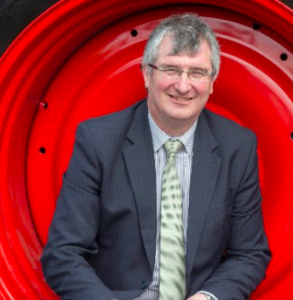 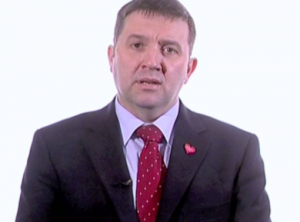 Let me take two examples from recent days – one relating to Michelle O’Neill and one to Jeremy Corbyn.

Michelle O’Neill  last week signed the book of condolences for the people who died in the Manchester bombing. For this she was condemned by unionist politicians. She was being hypocritical, since the IRA at one point in the Troubles had bombed Manchester, and Michelle had recently attended and spoken at a commemoration ceremony for the IRA volunteers killed at Loughgall.

I’d suggest that from anyone other than a pacifist, that is a truly daft statement, and since he has worn a UDR uniform, I’d suggest that Tom is not a pacifist. I’d also suggest that Tom would, with a sad shake of the head, agree that the bombing of Germany cities such as Dresden during the Second World War was right. He might even believe that the bombing of Hiroshima and Nagasaki was right. Which leaves Tom’s “Either it is wrong to detonate bombs in cities or it is not” looking embarrassingly bare of logic.

Alas, his statement is denuded of the fact that, as Danny Morrison has recently tweeted, “Future Home Secretary Douglas Hurd met Gerry A and myself in Ballymurphy in 1977, seven years before Jeremy Corbyn first came to Belfast.” Was Hurd too hand-holding, or maybe seeking an end to the violence? Robin’s response also glides around a second uncomfortable truth: the British army, sometimes directly and sometimes through acts of collusion, was killing dozens of innocent Irish people.

As I started by saying, some unionist politicians show either a dismayingly feeble grasp of rational argument or a cynical use of selective moral outrage.

28 Responses to Why I’m confused by some unionist politicans