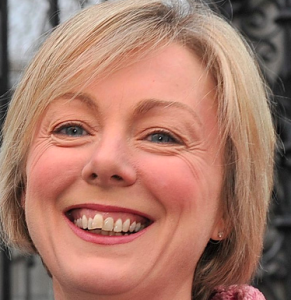 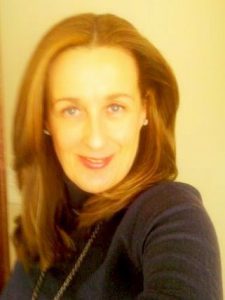 The “not guilty” verdict in the Jobstown water protest trial in Dublin has raised various questions about political policing and the political use of law enforcement for corrupt intent. It has exposed a police force whose sworn testimony was so suspect that it prompted the judge to instruct the jury to disregard it and unmasked politicians and their well–paid advisors who will tell very tall tales directly contradicting video evidence. What was confirmed throughout the trial, and indeed in the aftermath with media attacks on the power of social media, is that political power is being wielded through the instruments of the state to suppress dissent and protest and to cause widespread fear among the citizenry lest they raise their heads above the parapet.

In view of these matters raised by the Jobstown show trial, I had my own experience very recently with law enforcement and the political establishment. Leaving Ireland on June 27, 2017 to return to New York, I was approached by two men in plain clothes who presented themselves as officers from Pearse Street Garda Station. They asked, “Is your name Catherine Kelly?” When I confirmed my name they stated they needed to speak with me.

I was quickly shown one Garda badge though I did not have time to note any identification number or name. One of the men did all the talking while the other looked on.

I was then informed that a complaint had been made against me at Pearse Street Garda Station. There was no information offered about who filed the complaint. I was informed that I was being “cautioned,” and that I was not to tweet Regina Doherty, or any material relevant to her again. I was informed “She does not like it.” As the Regina Doherty and Sane Politico accounts have utilized mutual blocks for at least two years, I explained how I cannot and do not tweet Minister Doherty directly. This explanation was not understood by the man posing the questions.

I then informed the interrogator that I am a Professor of Political Science at an American University and that I teach about the use of social media in political contexts. The man responded “Sure half of these ones do not even understand what social media is.”

The man who questioned me then re–introduced a small note–book and I saw a page of notes that I did not attempt to read. I was asked to sign the page of notes at the bottom. I did as requested as I was informed I was required to do so before I could proceed to my gate. I signed the page, “Catherine Kelly.” As I had an urgent personal matter to attend to in New York, it seemed like the wisest action to take.

In a country such as Ireland, where much of the media has become just another branch of what can fairly be characterized as a corrupted government, the power of social media cannot be overstated. I have used Twitter and other social media outlets to challenge the powers that be on their activities – to do the job that a fair and balanced media would undertake if they were truly independent.

I have raised issues about Minster Regina Doherty frequently on social media. The content of my commentary is based on material in the public domain or fair comment based on that material.